Sheriff Wolf of La Crosse County retiring after one term 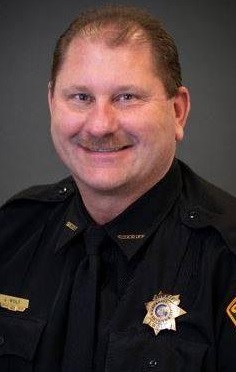 Wolf has just filed a notice of “non-candidacy” for the post he has held for a single four-year term, succeeding Steve Helgeson upon his retirement.

He has worked a total of 34 years in law enforcement, and plans to “pursue other interests and opportunities.”

At least one current employee of the sheriff’s department is planning to enter the fall election to succeed Wolf, and is expected to announce next week.