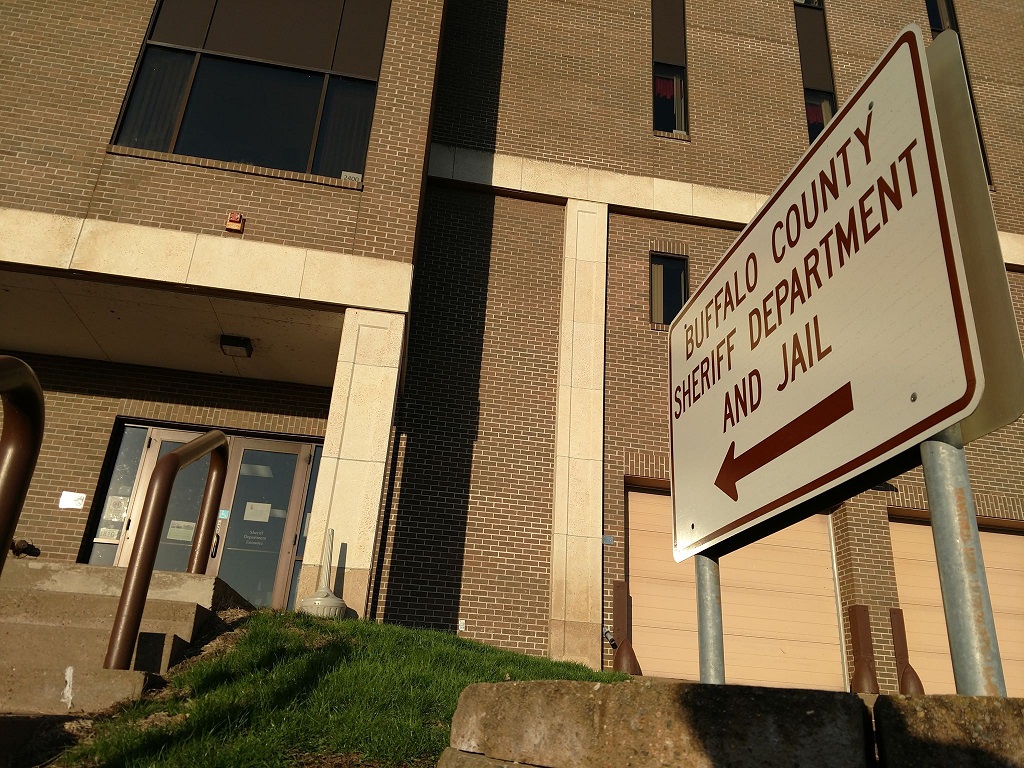 The suspect in a 2016 murder in Buffalo County is sentenced to 30 years in prison.

Fifty-year-old Randall Merrick of Rochester was sentenced on Friday for reckless homicide in the death of Beth Johnson of Nelson.

Merrick was living with Johnson at Christmas of 2016 when Johnson disappeared.  Police said Johnson’s son later received proof that her debit card was being used by Merrick.

Merrick was arrested in 2020 after admitting he killed Johnson.  He reached a plea agreement last year, and was sentenced Friday by La Crosse County Judge Elliott Levine.