Erin Brockovich speaking at Viterbo about "What's in our drinking water?" 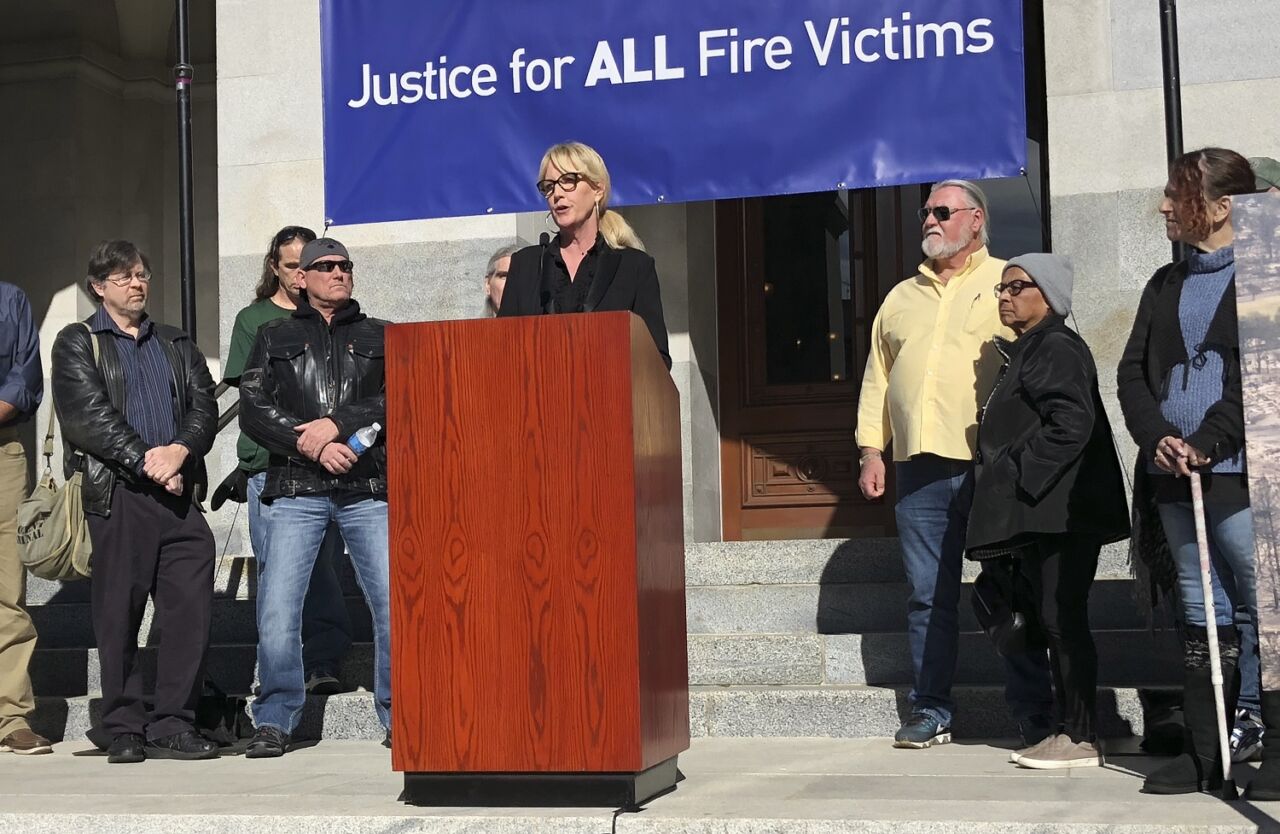 Made famous being portrayed by Julia Roberts in a movie about her activism, Erin Brockovich is headed to La Crosse asking an important question about the environment.

Brockovich will present “What’s in Our Drinking Water” at 7 p.m. March 24 at the Viterbo University Fine Arts Center Main Theatre.

Brockovich is a consumer advocate and environmental activist who, despite her lack of education, was instrumental in building a case against Pacific Gas & Electric involving the groundwater contamination of Hinkley, Calif. in 1993.

Her story was made famous with the release of the highly popular film Erin Brockovich, in which she was played by Roberts, who won the Oscar for Best Actress for her performance.

Brockovich’s exhaustive investigation uncovered that Pacific Gas & Electric had been poisoning Hinkley’s water for over 30 years.

It was through Brockovich’s unwavering tenacity that PG&E was exposed for leaking toxic chromium 6 into the groundwater. This poison affected the health of the population of Hinkley.

In 1996, as a result of the largest direct-action lawsuit of its kind, spearheaded by Brockovich and Ed Masry, the utility giant was forced to pay out the largest toxic tort injury settlement in U.S. history: $333 million in damages to more than 600 Hinkley residents.

Today, Brockovich uses her notoriety to spread positive messages of personal empowerment and to encourage others to stand up and make a difference. As president of Brockovich Research & Consulting, she is currently involved in numerous environmental projects worldwide.

The event will also be streamed on Facebook Live here.

This presentation is part of the D.B. Reinhart Institute for Ethics in Leadership Spring lecture series and the inaugural The Agnes W.H. Tan Science Symposium. It is free and open to the public. Wearing a mask is recommended at Viterbo University. No tickets are necessary, but seating is limited.

For a full schedule of D.B. Reinhart Institute for Ethics in Leadership events, click here.