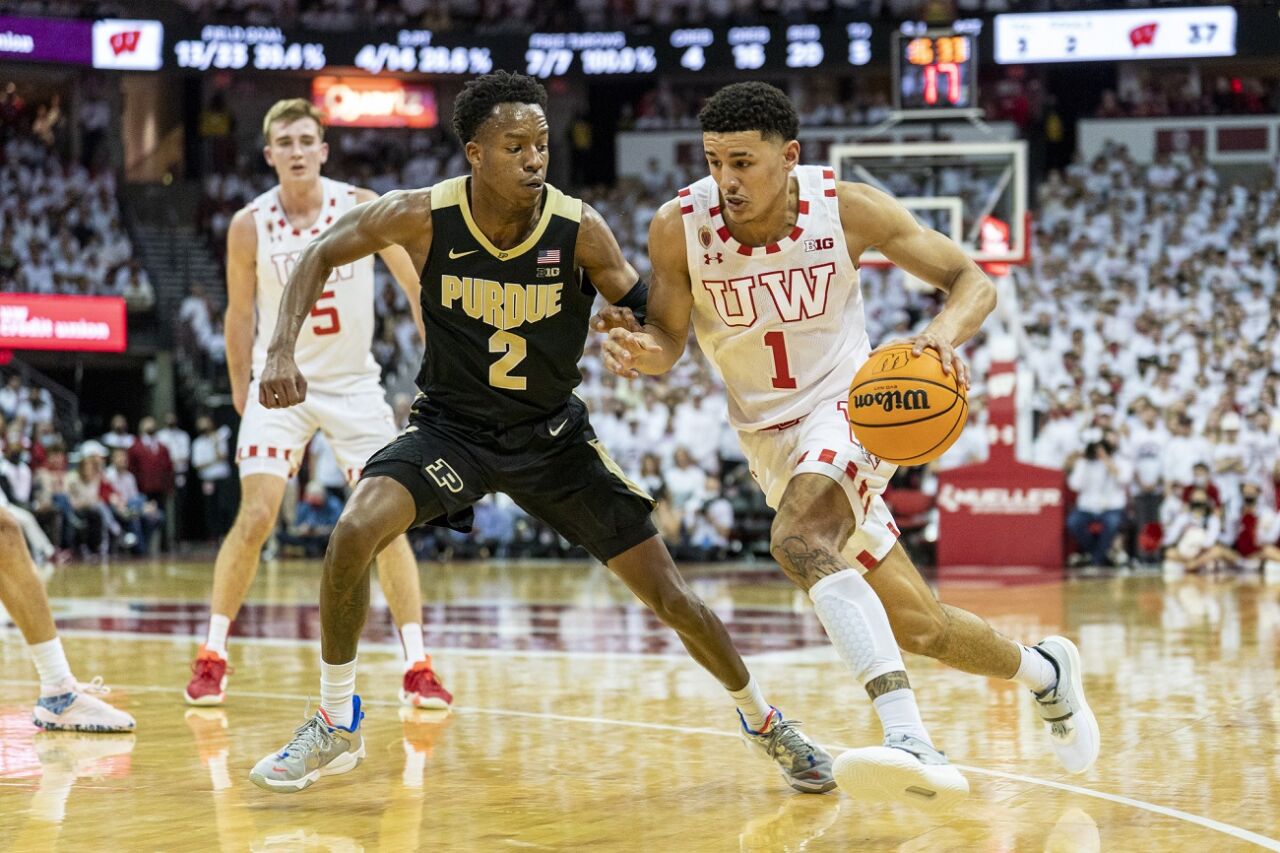 If it hasn’t happened already, this could be the coming out party for La Crosse native Johnny Davis.

Coming into the season, Wisconsin was picked to finish 10th in the Big Ten, having lost most of its seniors along with reports of those players recorded criticizing coach Greg Gard.

Instead, they won the regular-season title thanks to Davis, who was named Big Ten Player of the Year, while Gard won Coach of the Year.

Davis went from averaging 7 points as a freshman to 19.7 this season, which included 37-point, 14-rebound performance in a win against third-ranked Purdue.

This, however, isn’t Davis’ first taste of the NCAA tournament. He played two rounds last year and his best game was against eventual champions, Baylor, in the second round. Davis scored 10 points in 24 minutes, going 4-for-5 from the field in the 73-63 loss to No. 1-seeded Baylor, who beat Gonzaga in the championship.

Since then, however, Davis went from sixth man on that team full of seniors to “the” man. The 6-foot-5 guard likely got a taste of what he’ll see during the tournament in Wisconsin’s Big Ten tourney loss to Michigan State, where he was just 3-for-19 from the field, scoring 11 points.

The Spartans did this to him earlier in the season, as well. MSU coach Tom Izzo said they would focus their defense on making Davis work for every shot, which resulted in an 8-for-20 effort, as the Badgers lost 86-74 back in late January.

In the Big Ten tourney, however, Davis was playing with an injured ankle, sustained in the regular-season finale on a flagrant foul breakaway layup. Davis missed his first eight shots but refused to use the injury as an excuse, even though Izzo thought the lack of practice time probably had an impact.

Colgate is a senior-laden team that’s won 19 of its past 20. It also shoots a ridiculous 40.1% from beyond the arc and gets contributions from everyone, as all five starters average double digits in scoring.