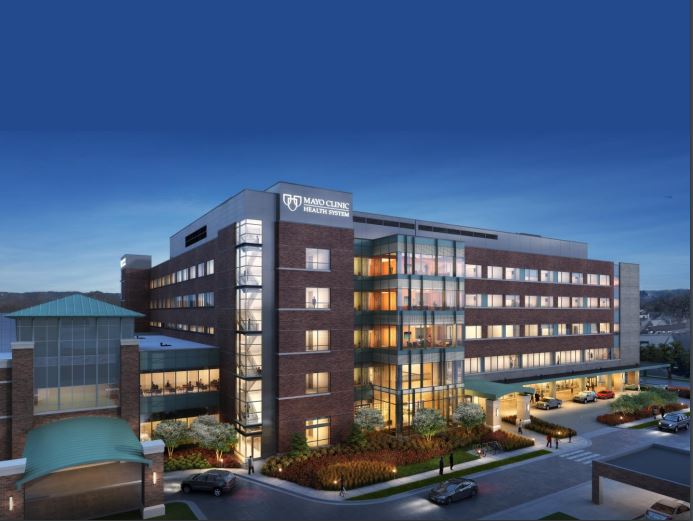 The street and sidewalks between the Mayo hospital and Walgreens on West Avenue in La Crosse will be partially closed at times over the next couple of years, while the healthcare giant constructs a new building.

Mayo Clinic Health System is preparing to build a 70-bed hospital near the northwest corner of West Avenue and Mississippi Street, expected to open in 2024.

On Monday, the La Crosse Board of Public Works approved the temporary closure of Mississippi Street.

Drivers going south on West Avenue reportedly will still be able to turn at Mississippi Street to get to Walgreens.

The new hospital, replacing the current building which opened as St. Francis Hospital, is expected to cost around $200 million.

The board also approved partial street closures around the old Wettstein’s building on 3rd Street in downtown La Crosse for a few weeks.

The roofing work is expected to be completed by early April.