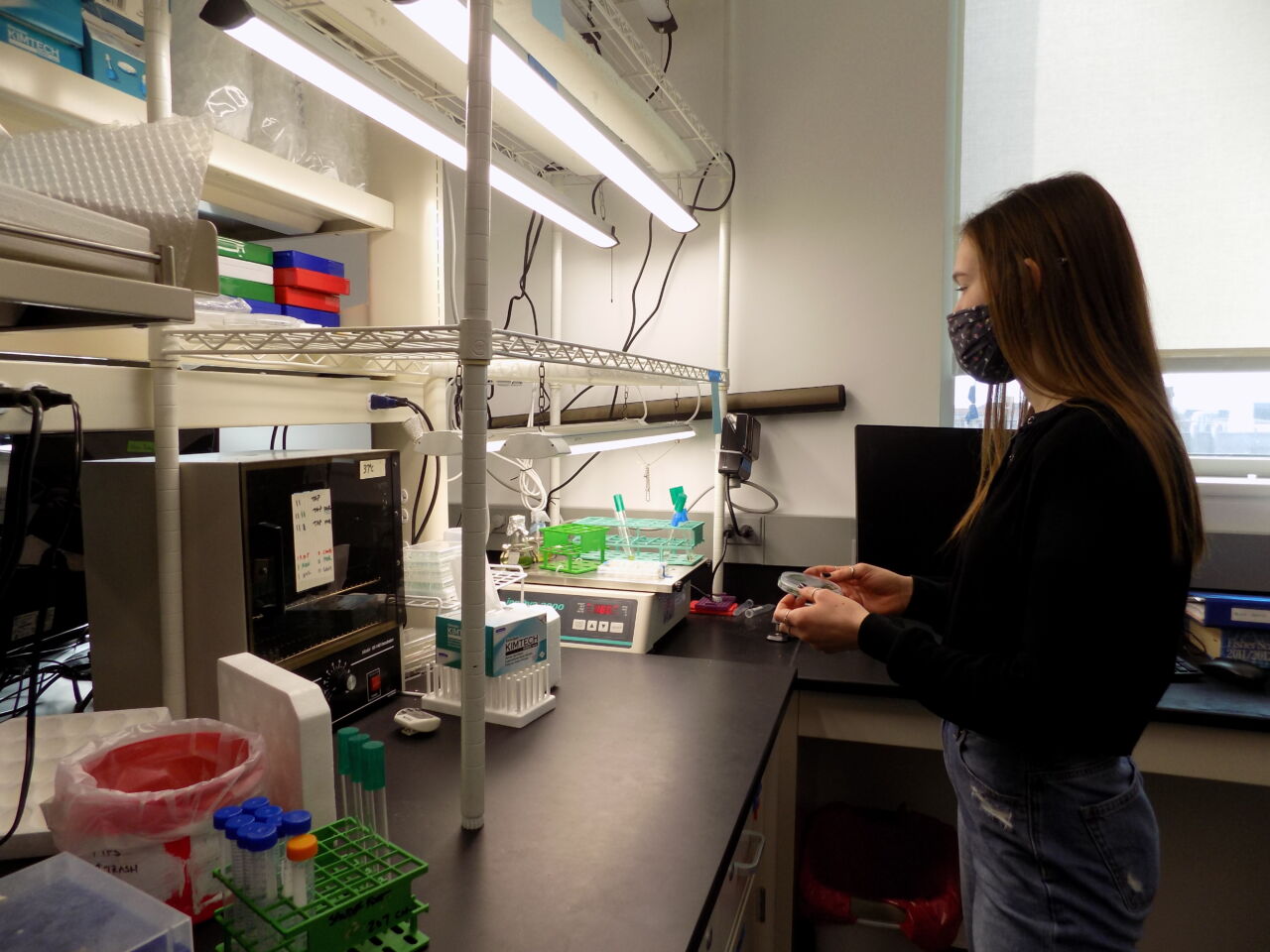 The University of Wisconsin-La Crosse is being recognized nationally for its research programs.

The Award for Undergraduate Research Accomplishments will be presented to the university in April, according to UW-L undergraduate research director Scott Cooper.

“This is a very broad, kind of comprehensive award,” Cooper said, “so it reflects the efforts of hundreds of faculty members, mentoring thousands of students over the past several decades.”

Cooper added that the La Crosse campus gives scholarships to several students a year to help them take part in research projects with faculty mentors.

Biology major Annie Panico from Illinois said working on research has been important to her.

“You obviously do not have to be a part of research to be a biology major here, but it really is, at least to me, an essential part of really helping me solidify what I want to do for a career,” Panico said.

Cooper noted the Eagle Apprentice Program includes, not just science, but also students in business fields and the arts.

This is only the seventh year of the nationwide award program run by the Council on Undergraduate Research. UW-L will officially receive the honor during a ceremony in late April.