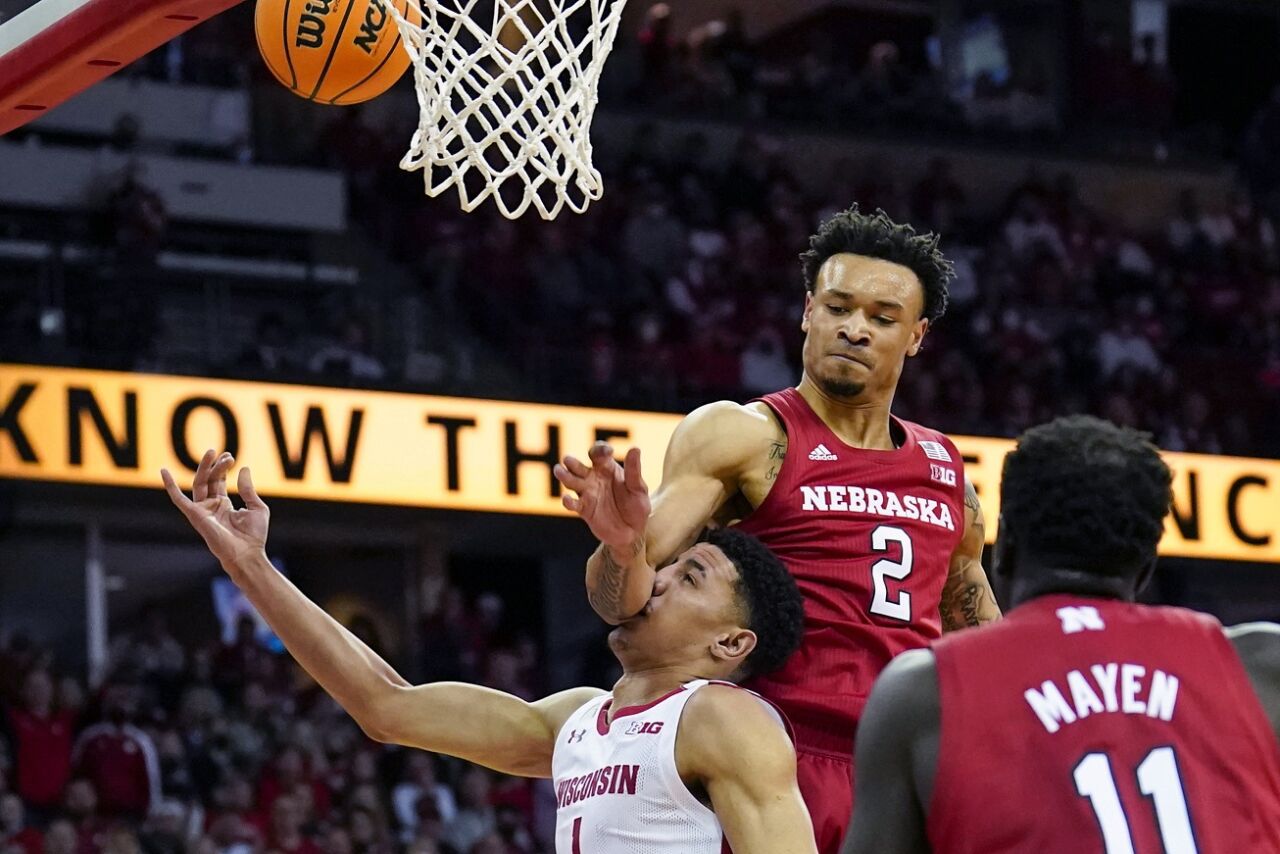 Wisconsin coach Greg Gard is optimistic Johnny Davis will be ready for the Big Ten tournament.

Davis was hit on a flagrant foul early in the second half Sunday and didn’t return, as the 10th ranked Badgers lost 74-73 to Nebraska at the Kohl center.

Gard noted they’ll have to see how Davis respond to the “lower body injury.” Davis was favoring his right leg. Terry McGowens was ejected for the “flagrant foul 2.”

Nebraska went on a 12-0 run in the final minutes of the game to hand Wisconsin (24-6, 15-5) the loss, meaning it doesn’t win the regular season conference title outright — sharing with 20th-ranked Illinois, which beat Iowa 74-72 Sunday.

Illinois will be the top seed in the Big Ten tourney, which begins Wednesday at Indianapolis, while the Badgers will be No. 2. Wisconsin doesn’t play until 5:30 p.m. Friday.

Wisconsin, which had won each of the last 15 times it had played a game decided by six points or fewer, hasn’t won a Big Ten regular-season title outright since 2015.