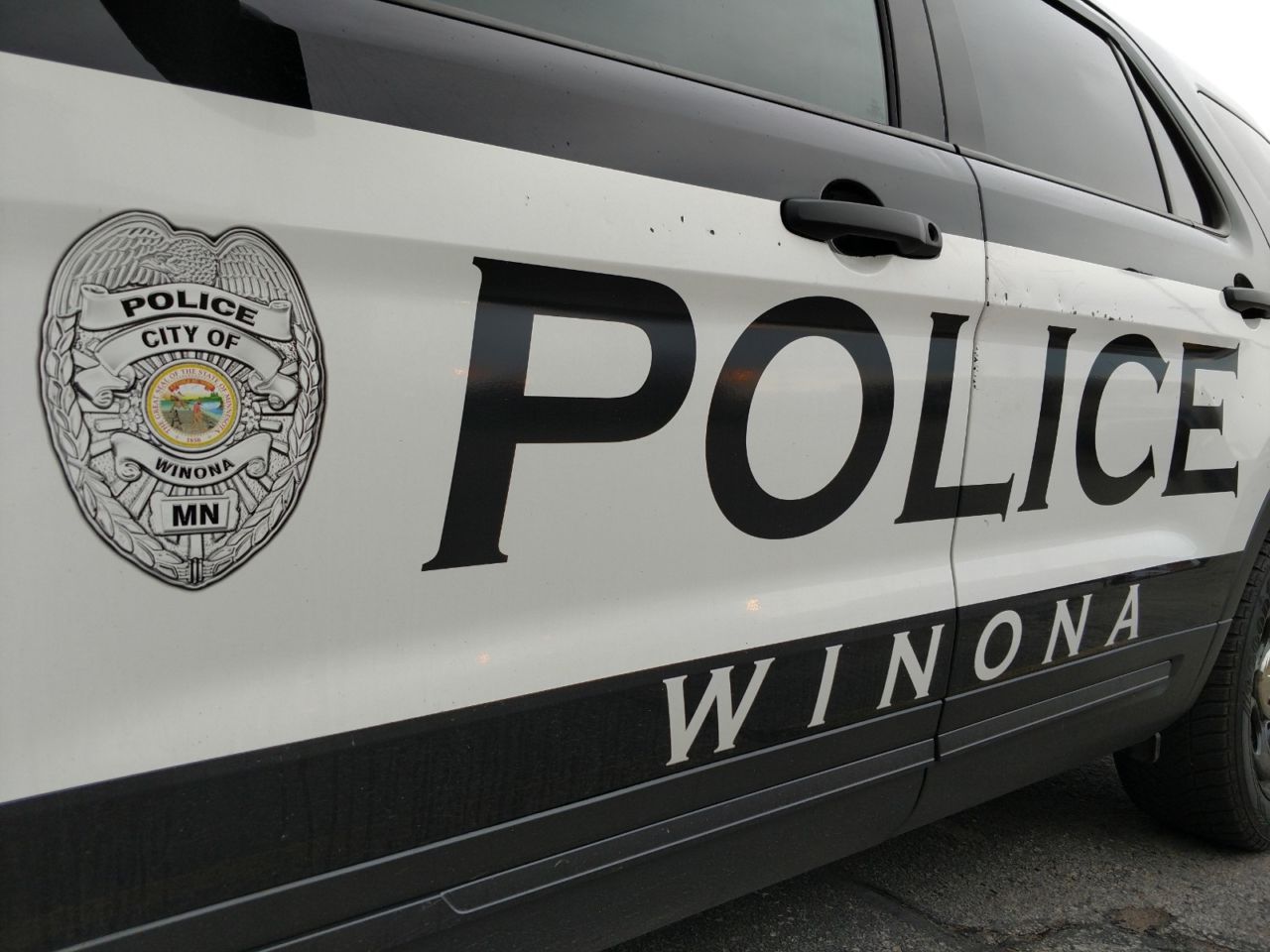 An evidence hearing is expected in May for the Winona driver accused of killing a college student in a head-on crash last month.

Adam Anderson appeared in Winona County Court on Wednesday. The 35-year-old was ordered to return for another hearing on May 18.

Anderson is accused of vehicular homicide for the February death of 20-year-old Hannah Goman of Stevens Point, who was attending Winona State University.

Anderson reportedly was drunk when he drove the wrong way down Highway 61 in Winona, hitting the car Goman was riding in.

Two others in the car, from Oshkosh, Wis., were injured in the crash. Anderson had a passenger in his truck.

The crash occurred around 1 a.m. on Feb. 19, when Anderson said he and his passenger were driving home from dinner with friends.