Wanted in 4 counties, La Crosse man gets arrested as fugitive at Wal-Mart 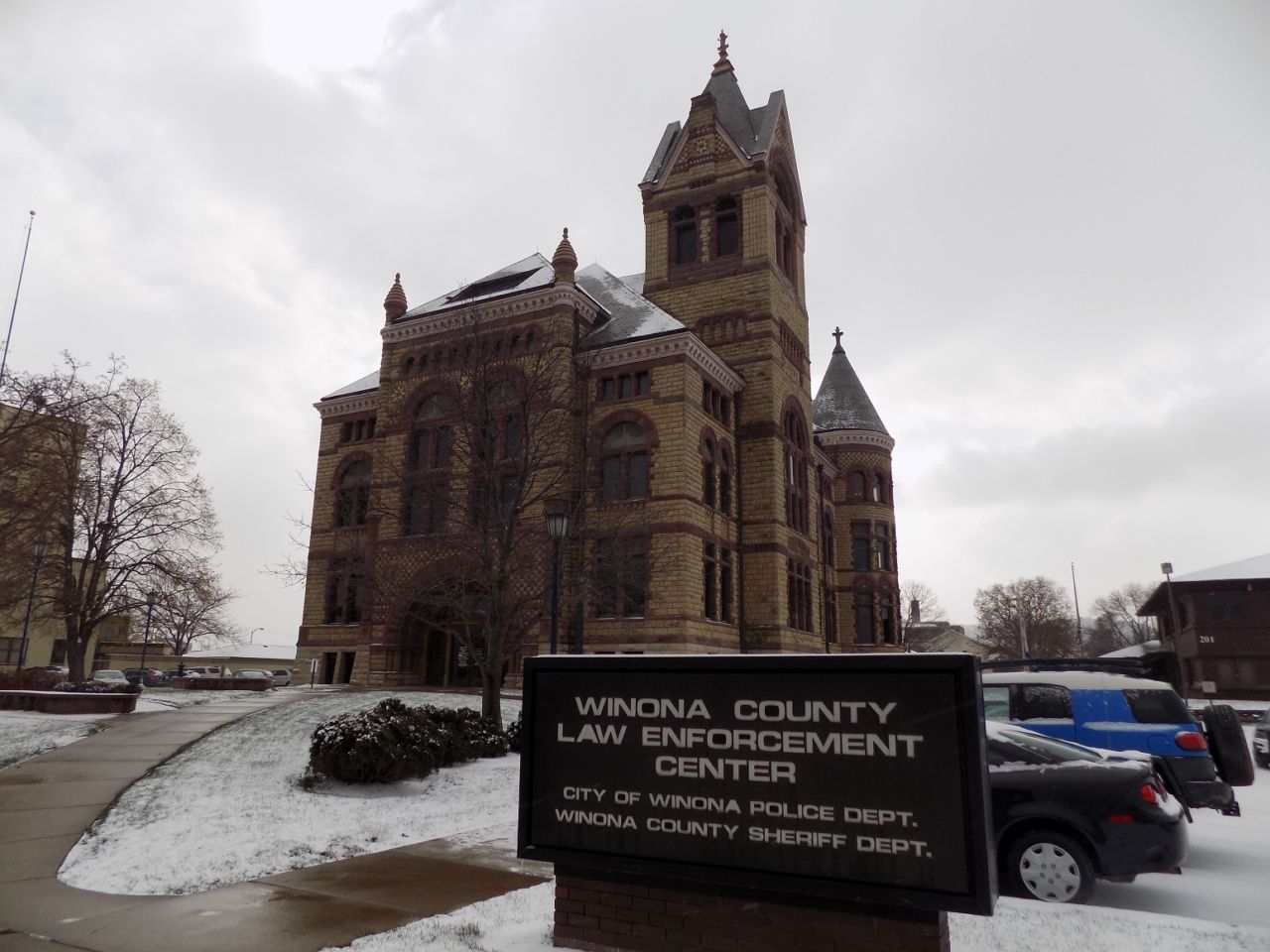 Authorities in four area counties have been looking for a La Crosse man who has failed to show up for court hearings.

Maclin Jefferson finally turned up at the La Crosse Walmart on Friday, and now he’s being held in the La Crosse County jail as a fugitive from Minnesota.

A Winona judge issued a warrant for Jefferson when he missed a sentencing for retail theft in January.