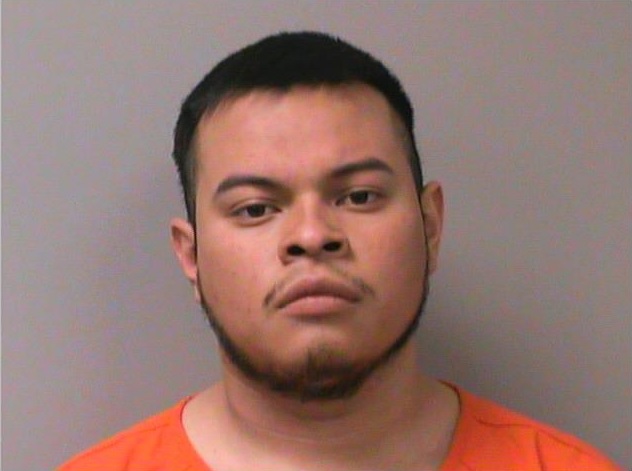 The bail for a 22-year-old drug suspect in La Crosse County is reduced by more than half.

The Kansas native was arrested at an Onalaska motel this month for allegedly carrying 15.5 pounds of meth — a record meth bust for the county. The previous record was set just weeks ago at 11 pounds.

His attorney argued Monday in court that Castillo was a courier and not a dealer of meth.

Judge Scott Horne, however, referred to the “extremely large” amount of meth, and his lack to ties to Wisconsin in maintaining a six-figure bond.

Attorney Chris Zachar said Castillo’s bond was much higher than for three suspects that other recent local meth bust — that 11-pound case — where the top bond of $150,000 was set for an alleged trafficker from California, who recently served nine years in prison.