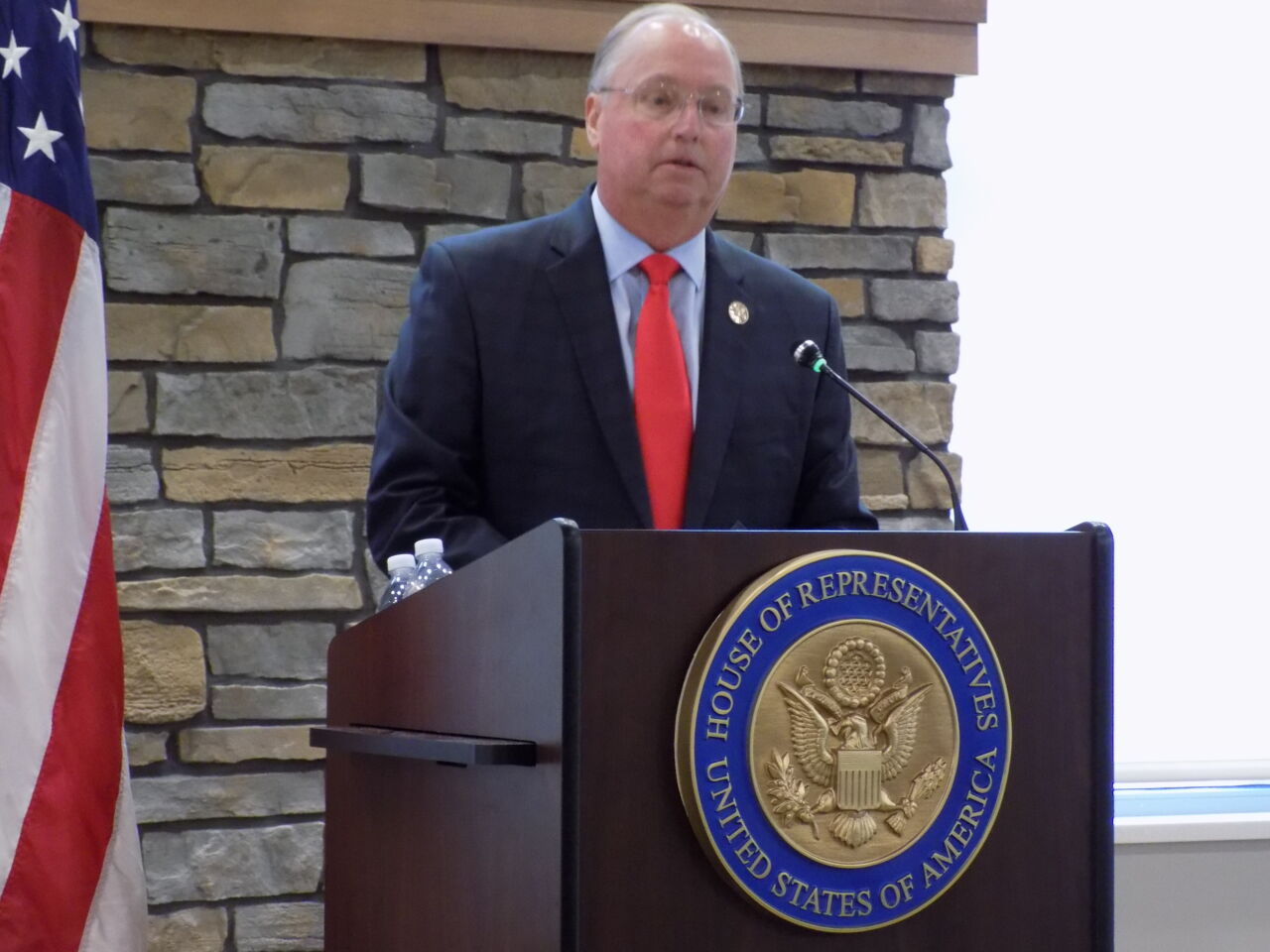 U.S. Rep. Jim Hagedorn, a conservative Republican from southern Minnesota who followed his father’s footsteps into Congress, has died after a battle with kidney cancer. He was 59.

Hagedorn was diagnosed with stage IV kidney cancer in February 2019, shortly after he began his first term, and just a couple months after he married Carnahan, then state chairwoman for the Minnesota Republican Party. He underwent immunotherapy at the Mayo Clinic.

The treatment knocked back his cancer enough that doctors felt safe taking out his affected kidney in 2020, which he said removed an estimated 99% of the cancer in his body. But he announced in July 2021 that his cancer had returned. Hagedorn spoke in La Crescent last year shortly after getting that diagnosis.

“It means I have to go on a different regimen of drugs, not something that’s dissimilar from many, many people. Millions of people around the country have gone through this,” Hagedorn said.

Hagedorn told the La Crescent audience that he would continue to serve “with the highest level of energy and enthusiasm.”