Comedian Charlie Berens adds 2nd La Crosse Center show, though he did tell WIZM he'll be at the Kwik Trip grand opening before that 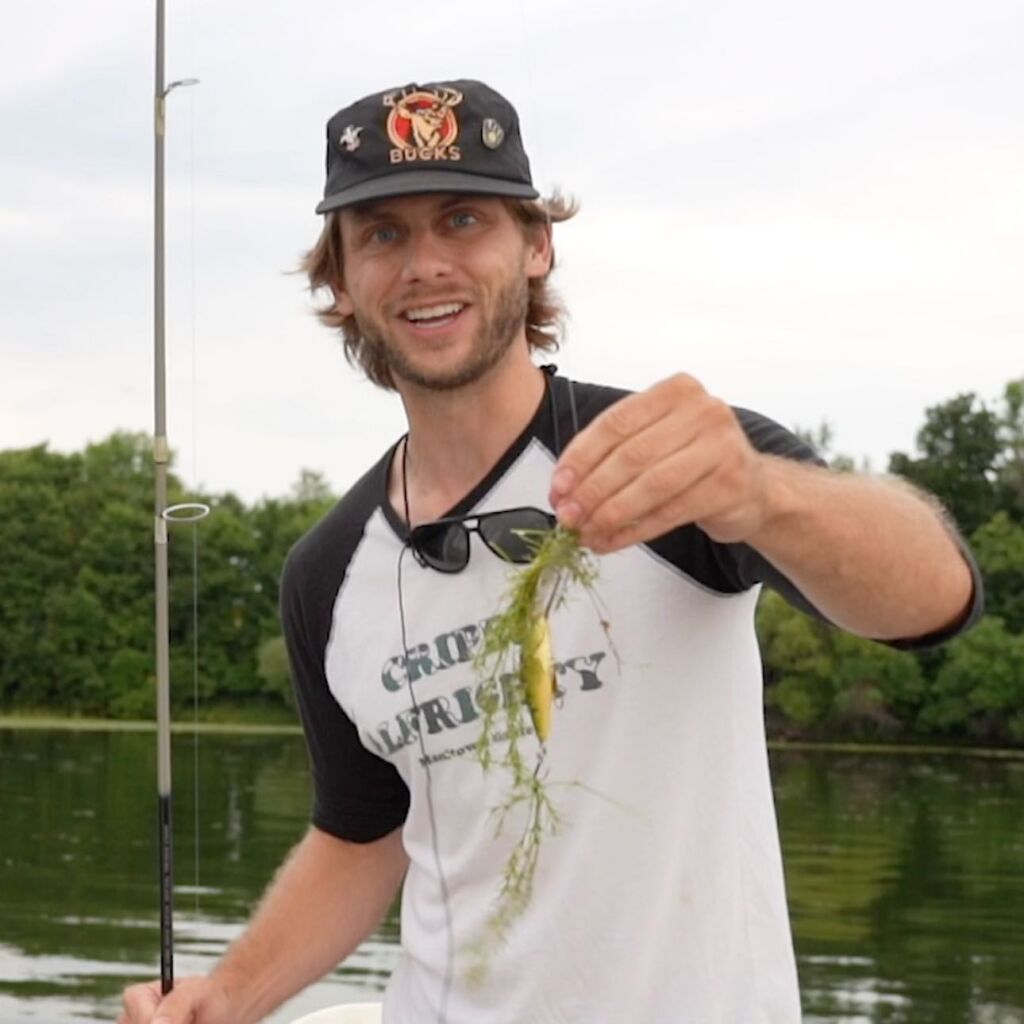 Not one show but two for comedian Charlie Berens at the La Crosse Center.

Berens, however, may be coming before that for a south side show, as he promised on La Crosse Talk PM.

“I’ve heard about this, the Taj Mahal of Kwik Trips,” Berens noted on the show.

Berens has been known to do some sketches, not just about Kwik Trip, but inside them — the beer cooler to be exact.

The 9,000-square-foot Kwik Trip — which will be the city’s largest but not the “Taj Mahal of Kwik Trips — is estimated to be complete in July.

Berens was asked, since he’s selling out shows all over the area, if he thought Kwik Trip would pay him a nice appearance fee to be at this Grand Opening.

“I’d do it for free, I’m going to be there anyway,” Berens joked, though it looks as though the two have already hooked up.

Berens recently sold out shows in Westby and Rochester. The second La Crosse Center show will likely sell out, as well.

While on La Crosse Talk PM, we did ask Berens about some local issues, including converting the old Fish Hatchery building in Riverside Park to be a wedding venue.

Berens said converting the historic fish hatchery into a wedding venue seems like a match made in heaven to him.

“If you don’t want to get married with the smell of some fish,” Berens said. “I mean, honestly, what an appropriate place to get married.”

Berens was disappointed in the La Crosse Parks and Rec. Department’s “no fishing” policy off its new transient docks that were put in this summer at Riverside Park.

“Generally speaking, if there’s a dock, I’m going to be fishing off it,” Berens said. ” That’s going to be my temptation. I really need someone to explain to me, why they don’t want you fishing.

Wisconsin Gov. Tony Evers has made stops in La Crosse twice in the past week. We asked Berens about some of Evers’ trademark sayings, like “jeepers” or “holy mackerel.”

“I don’t care if your right, left or center, if you throw a ‘jeepers cripes’ in there every now and again, you’ve got people’s ear,” Berens said.