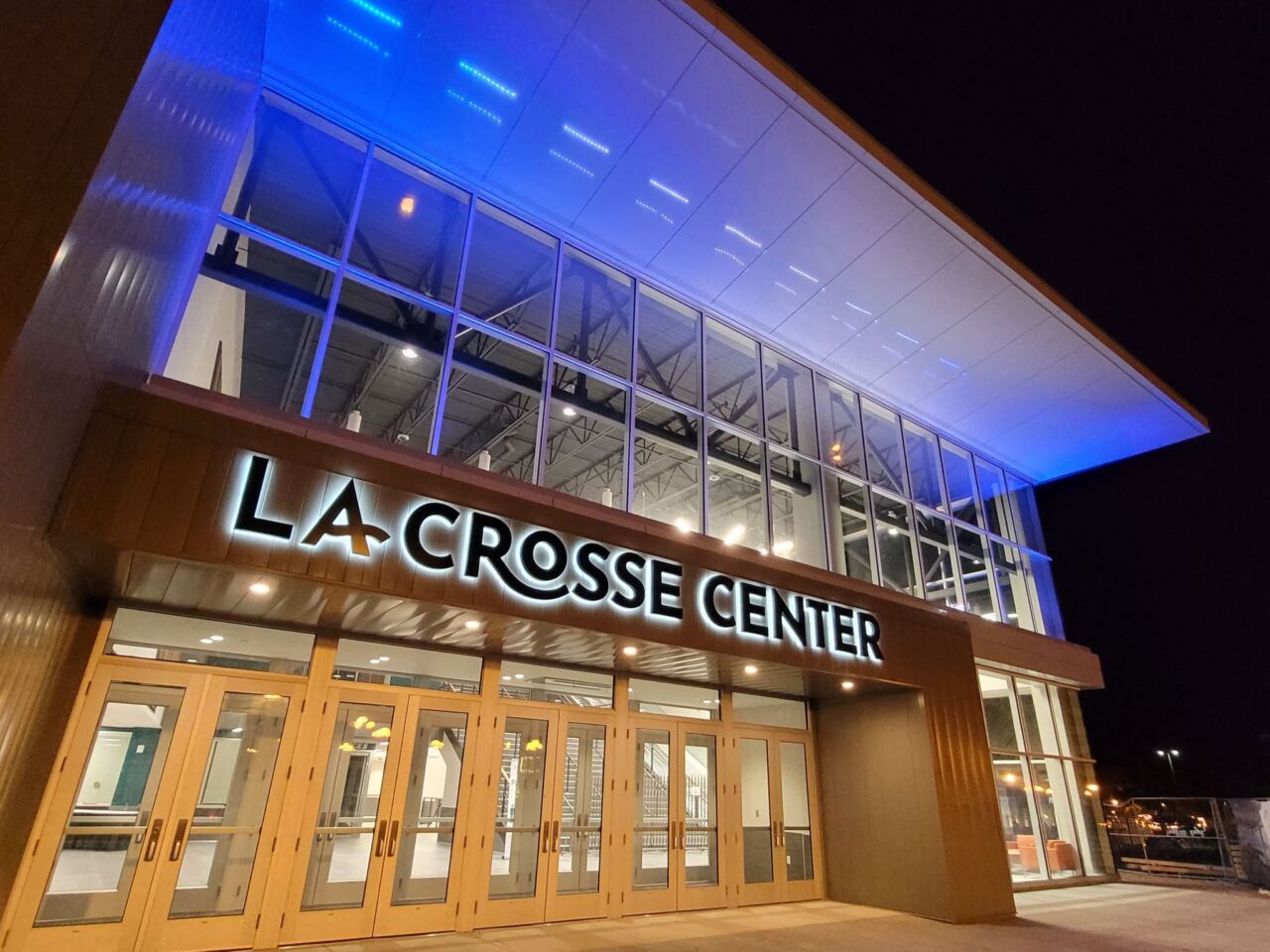 The newly expanded La Crosse Center brings about $40 million in tourism-related dollars to the county every year.

Center and tourism officials gave that report to the La Crosse County Board on Monday, showing that the convention facility benefits more than just the city of La Crosse.

“When they drilled down on it, (analysts) said that the economic impact or direct sales tax revenue to the county would range somewhere between ($205,000) and up to $248,000 a year,” Fahey said.

Some county leaders have sought input on civic center activities for years. Supervisor Ralph Geary is pleased that the county now has an official seat on the La Crosse Center Board.

“That slowly worked its way through the city council,” Geary said. “I think the county’s position is, if we’re gonna donate money on an annual basis, we want representation. And we got that.”

Randy Erickson is now the designated county board member on the Center’s Board of Directors.

Officials with the county are looking at ways to have more input into the operation of the civic center.

La Crosse Mayor Mitch Reynolds told the board that the Center is working on plans to transfer building management to a private company, similar to how the Forest Hills golf course is run.

Reynolds says the Center would still be owned by the city of La Crosse.

Next week, the Center will host one of its biggest attractions, the MOSES Organic Farming Conference from Feb. 24-26.