Main road through Riverside Park is closing for about 2 months 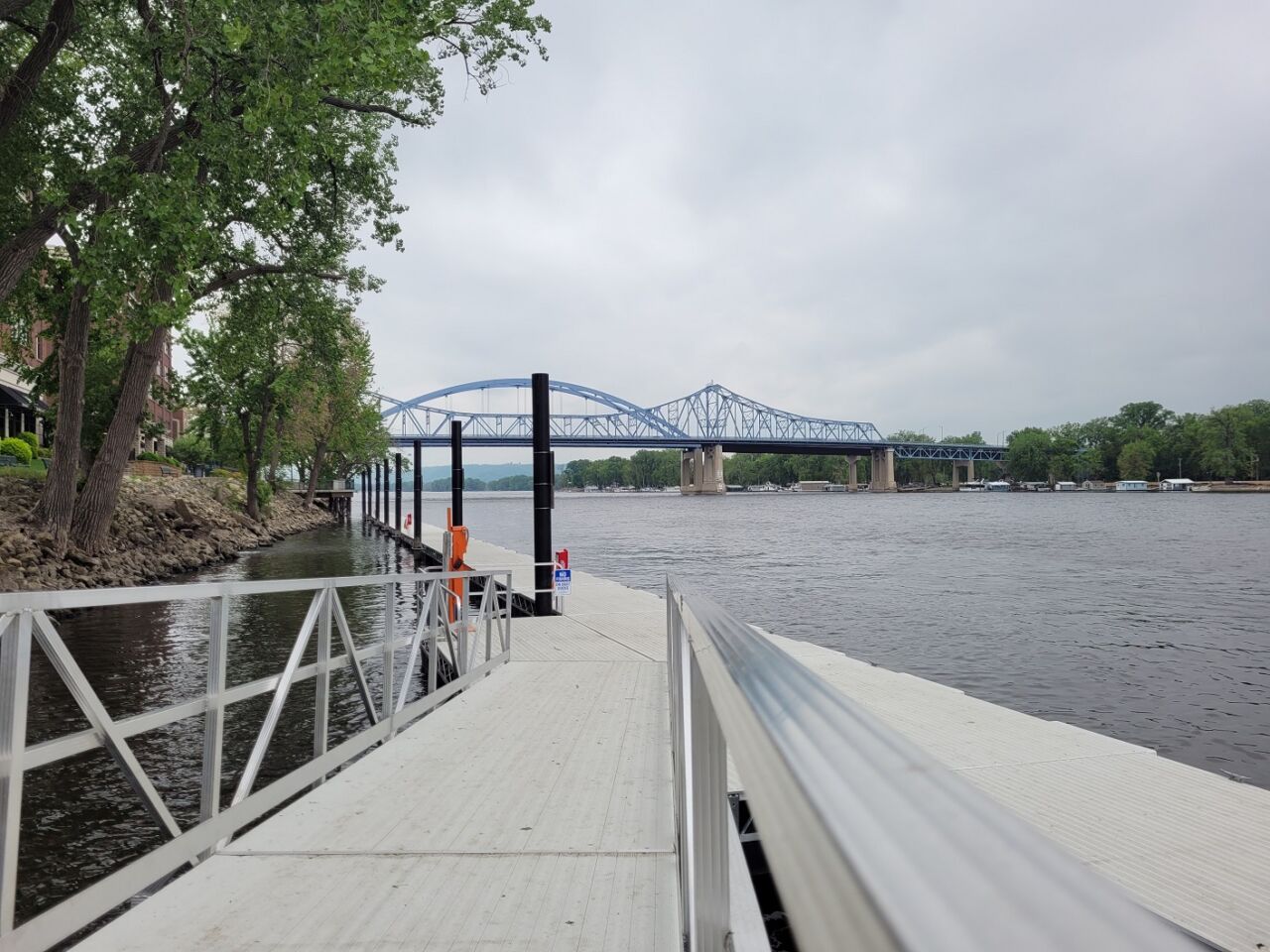 No driving through Riverside Park in La Crosse, for the next few weeks.

As of Wednesday morning, Veterans Memorial Drive north of State Street will be closed to traffic, so work crews can build a new landing for large boats cruising the Mississippi.

Jim Flottmeyer of the park department says the work crews need to have heavy equipment on the actual road, which will keep the loop to the park shut down, probably until early April.

You can still walk through the park, but you won’t be able to drive, except for the loop at the end of State Street.

An expansion of the boat landing is needed before the Viking Cruise Line begins visits to La Crosse this summer.