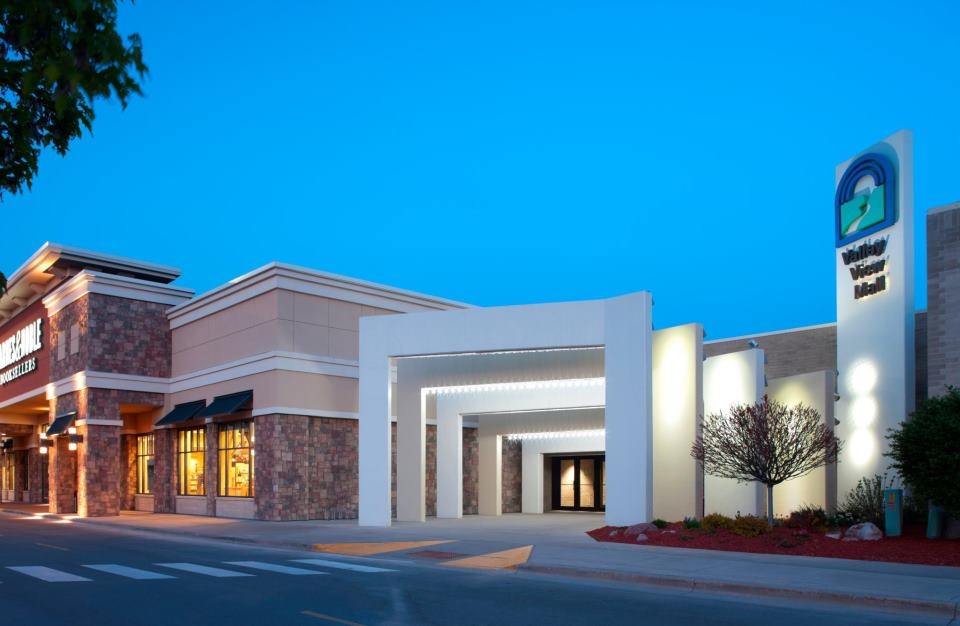 Valley View Mall could have a new owner a month from now.

A sheriff’s auction of the mall along Highway 16 is scheduled for 10 a.m. March 8, inside the main lobby of the La Crosse County courthouse.

A judge ordered a foreclosure sale of the mall two years ago, after Valley View’s long-time owners, the PREIT company, announced the building would be put up for sale.

The auction reportedly would not include the anchor store spaces.  Macy’s, Sears and Herbergers all have closed their Valley View stores in the past five years.

The former Sears store is being remodeled into a Hy-Vee supermarket, which would not be included in the sale, either.

Dayton’s was an original anchor at Valley View, along with Sears, Herbergers, and J.C. Penney, which all moved out of downtown La Crosse when the mall opened.

The auction also will include some parcels of land next to the mall property.