Pump House gets ready for expansion through state tourism grant 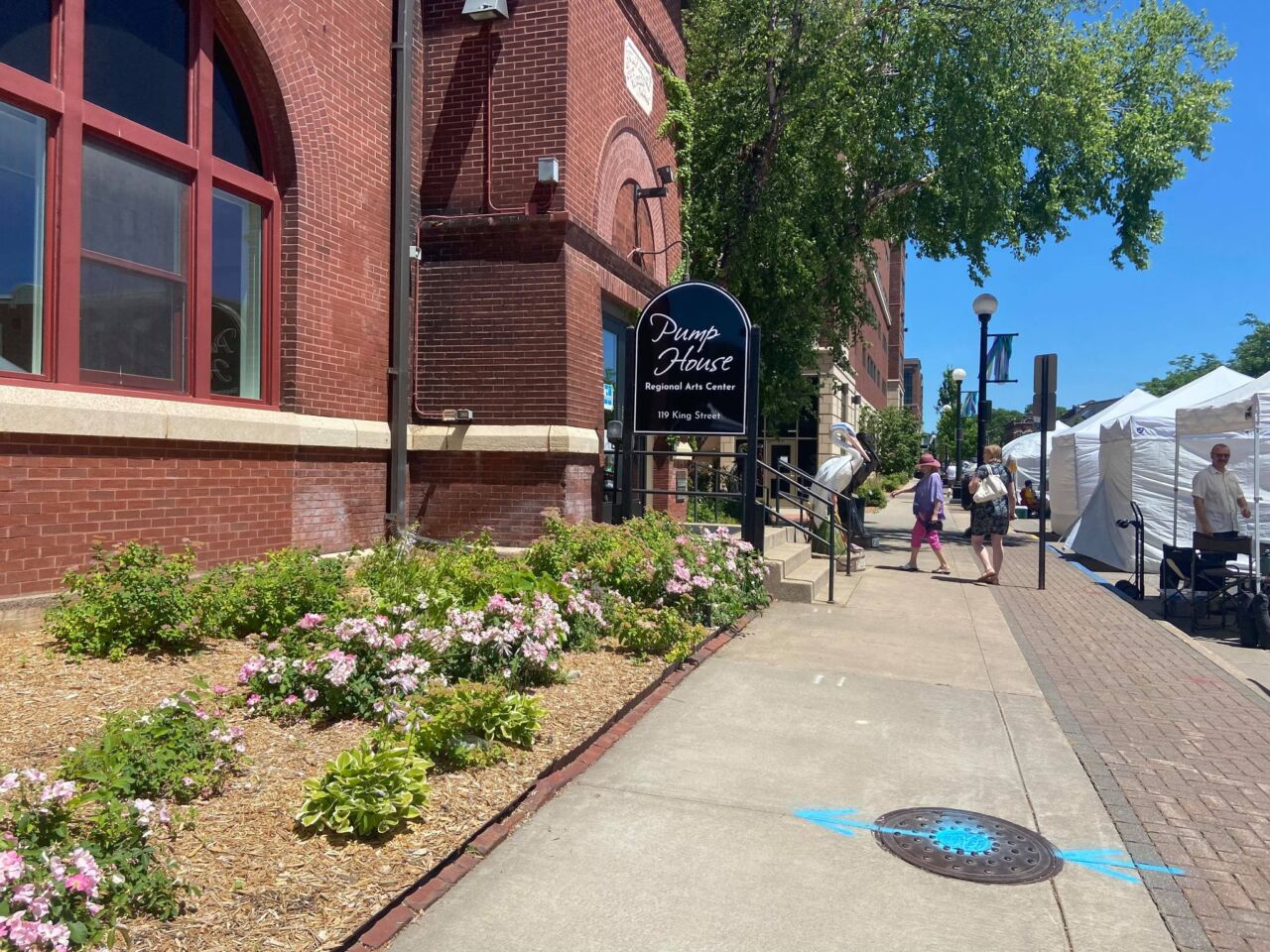 The Pump House Regional Arts Center in downtown La Crosse may be expanding soon, thanks to a tourism grant just approved by the state.

The grant of $288,000 announced last week by Wisconsin Gov. Tony Evers will help the arts center pay for an addition designed to enlarge restroom space in the building.

Robin Cosby, president of the Pump House board, said the improvements have been in the works for years, but they’ve been stalled by the pandemic and a shortage of money.

“The Pump House had a number of projects that we had slated to take place,” Cosby said. “It was really a matter of funding.”

The statewide total of $22 million in grants is aimed at stimulating tourism-related business around Wisconsin.

Cosby added that the restroom expansion has been on the wish list.

She says the restrooms are “very inadequate … for the size and the volume of people that we serve.”

The Pump House has a pair of restrooms on the first floor, none on the second floor, and one small unisex restroom in the basement.

Cosby said an addition will be constructed on the north side of the existing building, which has been used as an arts center since the 1970s. A lighted marquee also could be added to the front of the Pump House in the future.