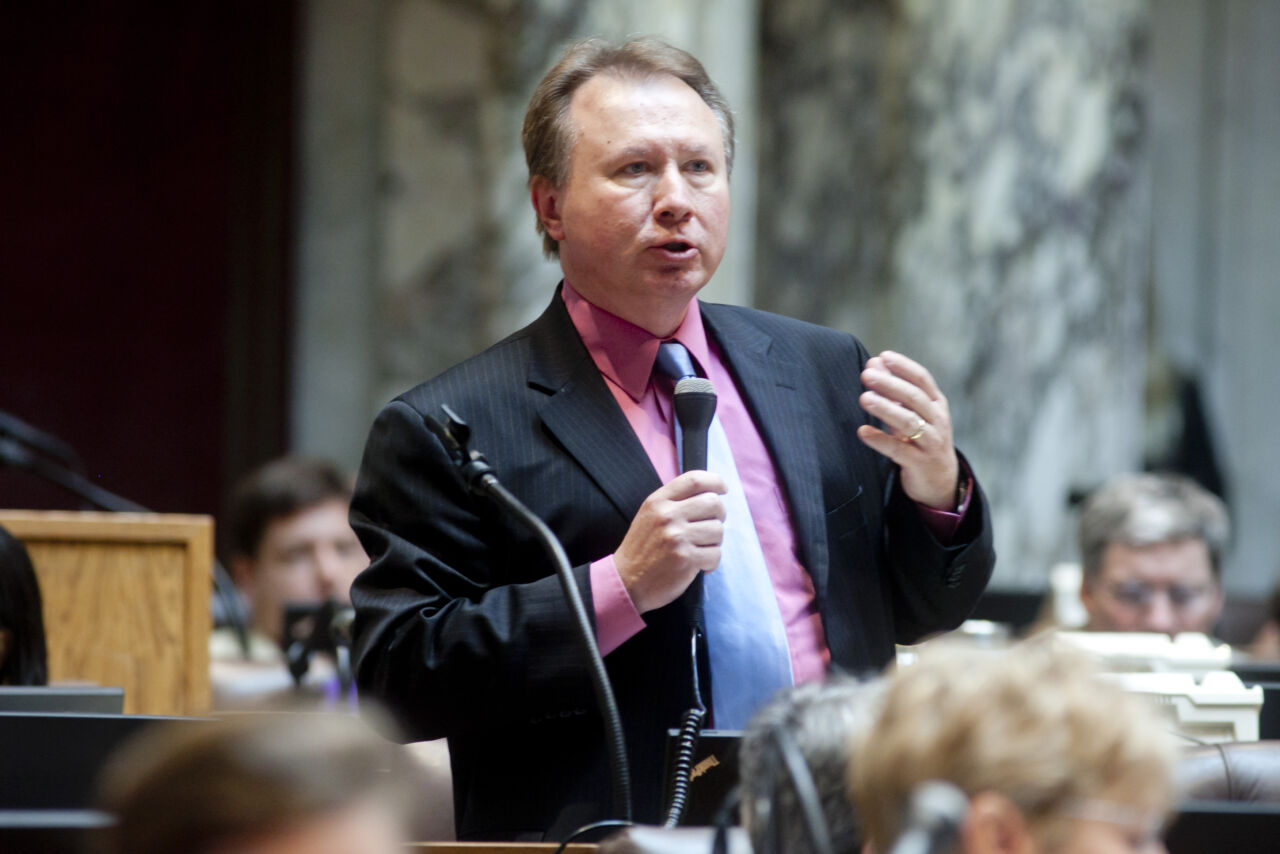 It was, perhaps, one of the most important bills passed by the Wisconsin state Legislature — if not for all time, at least for this session.

It went through rigorous debate, in the midst of a global pandemic, while communities continue to recover from COVID-19 fallout.

The bill — one of about 100 to go through the Legislature over the past couple weeks — even received that all important “bipartisan” tagline all politicians love. No groups opposed it.

It finally passed last week, both the Assembly and Senate, and is headed for Gov. Tony Evers’ desk — a bill that will allow people to … wait for it … bring dogs into certain stores.

“Probably the most important bill of the session,” Assembly Rep. Steve Doyle *D-Onalaska) joked on La Crosse Talk PM. “The bill proposed that you could bring your dog into stores that don’t have open food — so processed food. Think, Twinkies, beef jerky, things that are in packages.”

It didn’t stop there, though. At one point during debate, an amendment was added in the Assembly to allow, not just dogs, but also cats into these stores.

“I don’t know who came up with the amendment,” Doyle said.

Assembly Rep. Jill Billings (D-La Crosse) was asked on La Crosse Talk if it was her that added the amendment. She laughed and noted how fired up some in the Assembly were over the great debate — even before the cat controversy.

“I’ll say, even among the group of Legislators I was sitting with,” Billings said, “the person next to me, he held up a picture on his cellphone of his dog and he was like, ‘Yes!’ And then, the other person on the other side was like ‘No, I don’t think dogs belong in stores like that’. It was an interesting sort of debate.”

Eventually, the Senate dropped the proposal to add cats to the legislation — an amendment put forth by Rep.Rachael Cabral-Guevara (R-Appleton).

“The Assembly has some cat lovers in it,” Doyle said. “I mean, it was actually kind of noncontroversial in the Assembly. “Apparently, you just have some rabid cat haters over in the Senate. I don’t even know what the problem is over there,” he joked.

When asked if Doyle thought about adding alpacas as an amendment, since he has some on his hobby farm, he said he held back the urge.

“They’re broken hearted about it, I can tell you that,” Doyle said of his alpacas. “They’re just going to have to stay on the farm.”

No word on when the governor will sign the bill — or if he will — which will technically allow dogs — but not cats or alpacas — into businesses that only sell prepackaged food and those sales make up less than 5 percent of their overall sales.

Currently, state law bans all businesses that sell food from allowing dogs. It does, however, already work with individual businesses to grant exceptions to the rule, as long as the business agrees to certain criteria. Exemptions like at restaurants, breweries and coffee shops that want to allow customers to bring pets along to outdoor dining spaces.