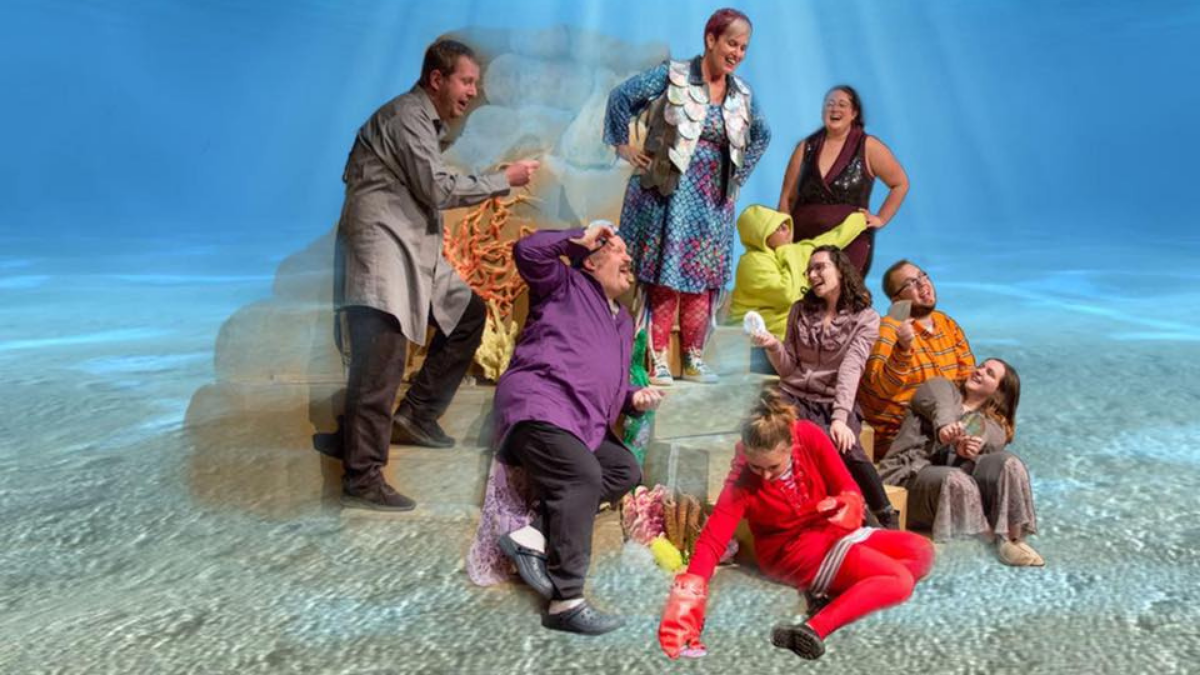 If you’re looking for fun with the kiddos this weekend, head to the La Crescent High School Fine Arts Auditorium Saturday or Sunday afternoon. The Appleseed Theatre will be performing “The Rainbow Musical” at 2 p.m. both days.

“The Rainbow Fish Musical” is based on a book that was written and illustrated by Marcus Pfister. The Swiss author and illustrator, released the book in the early 90s, but it has inspired TV shows, a short film, and sequels to the book series.

The musical’s director, Krissa Valentine-Harnish, told Z93 that having an adult cast for a children’s show is great fun.

Valentine-Harnish says the show is about a rainbow fish “who’s the most beautiful creature and kind of isolates himself, not knowingly, because he doesn’t relate to anyone and he won’t share. He kind of realizes that he’s lonely, so he goes on this journey to find friendship.”

Tickets to this weekend’s show are $10 for adults and $5 for kids ages 3-17. They can be purchased in advance online or at the La Crescent Community Education Office, or at the auditorium 30 minutes prior to show time.