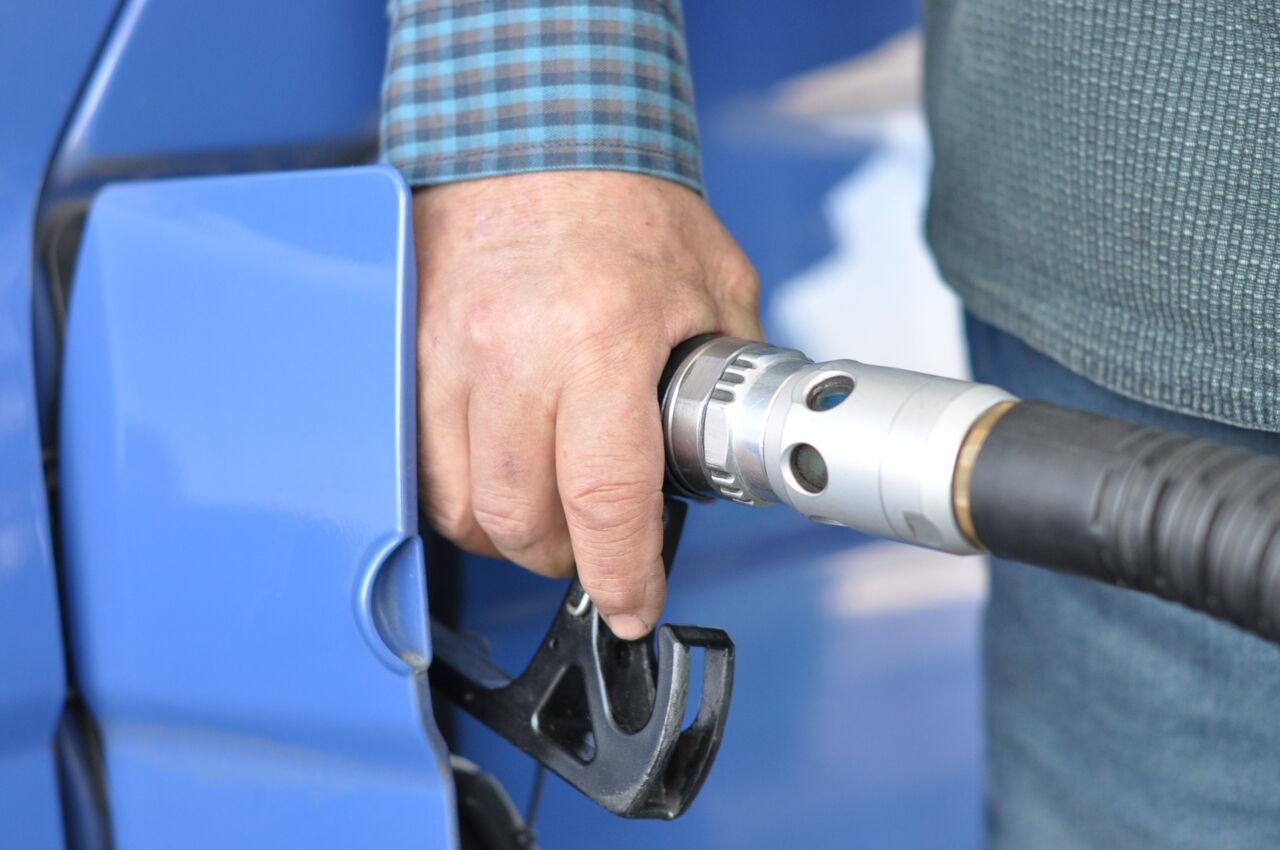 Who’s to blame for gasoline prices climbing so much? Many Americans blame the White House, but the Wisconsin AAA is pointing a finger at Vladimir Putin.

AAA spokesman Nick Jarmusz says the Russian leader has been threatening Ukraine, and that conflict has helped to push oil prices to almost $90 a barrel.

On Monday, La Crosse and Eau Claire both had average gas prices of $3.22 per gallon — the highest prices among major cities in Wisconsin. That was a slight drop in both towns from prices the day before.