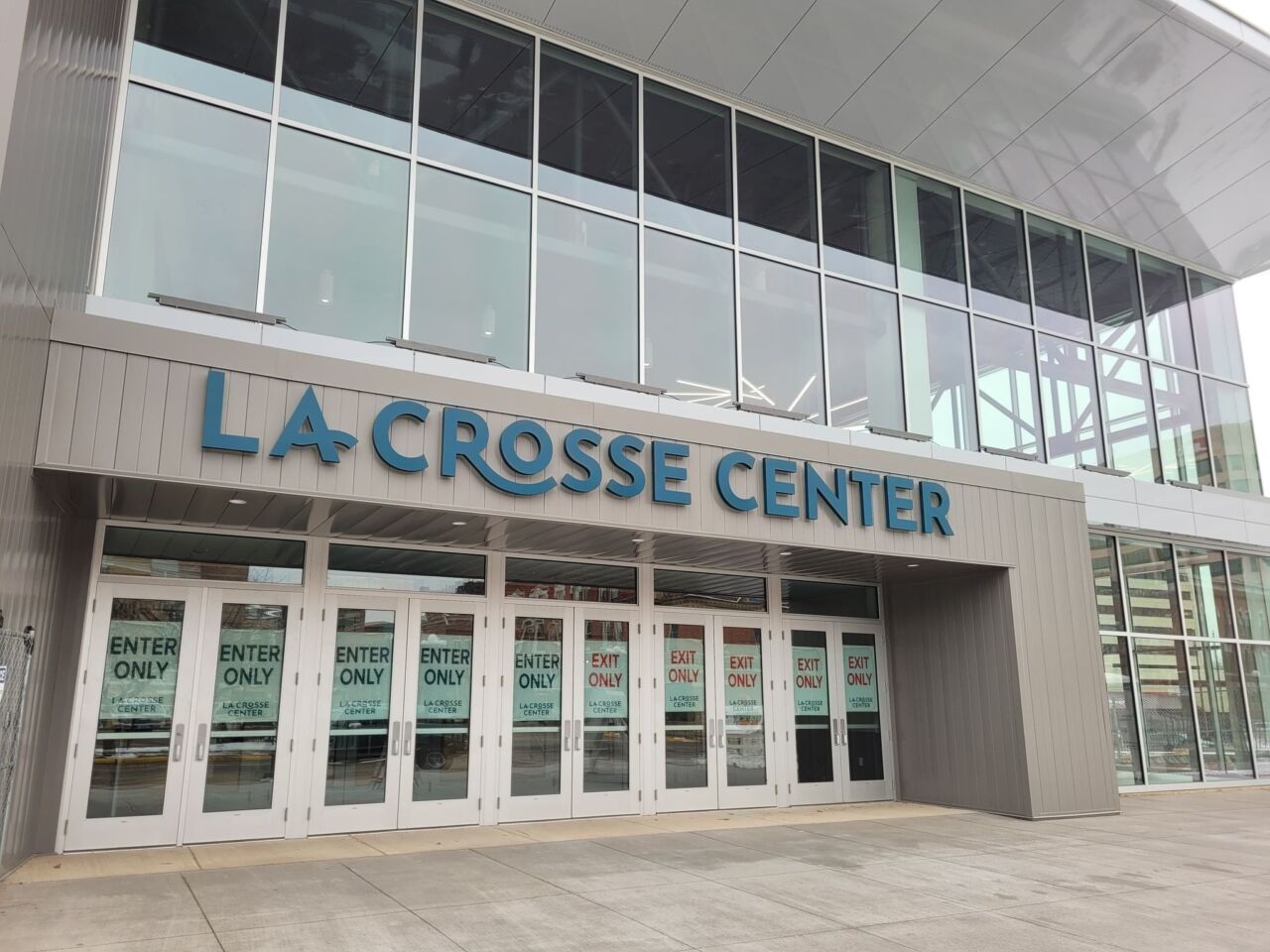 The La Crosse Center is getting ready for another big sporting event this coming weekend.

Operations manager Kris Salzwedel is excited about the tournament coming in.

“They’re startin’ it here in La Crosse, so we’re anxious to see how that’s gonna go,” says Kris. “They’re gonna start moving in on Friday, and the event is all day Saturday, so we’re gonna get a lot of Wisconsin publicity.”

Salzwedel says the Center is also working on a possible deal to bring the Clash wrestling tournament back to La Crosse for another five years.

The nationwide contest for high school wrestlers has been held in Rochester for years, but this year’s event was moved to the La Crosse Center on short notice.

Now that the La Crosse Center is fully reopened after remodeling and COVID, the building’s convention calendar is starting to fill up again.

The Center hosted 18 conventions and meetings in 2021. Twenty-five events are already booked for this year, with three more yet to commit.

The projection for the next five years already shows 24 conventions booked in 2023, with 10 more tentatively scheduled. The total could get close to 40 events the following year.