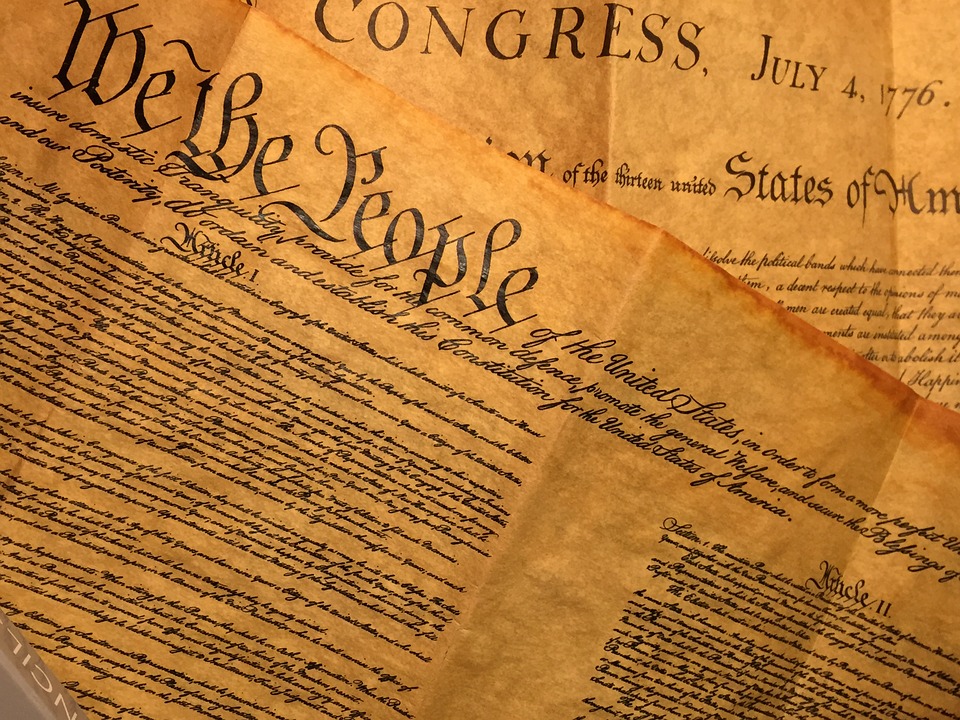 MADISON, Wis. (AP) — Wisconsin on Tuesday became the 16th state to call for a convention of the states to consider making a variety of changes to the U.S. Constitution, a move that drew bipartisan opposition in the state Senate but not enough to block its approval.

The resolution had passed 15 states, mostly in the South, before Wisconsin became the first since Mississippi in 2019 to approve it. Congress must receive requests from 34 states to convene a convention of the states.

Opponents argue that calling a constitutional convention could get out of control, leading to far-ranging revisions that could drastically reshape the nation’s founding document.

“We’re setting in motion a process that we cannot control and we do not know the end of,” argued Republican Sen. Roger Roth, of Appleton, the only lawmaker to speak Tuesday. “Using this vehicle to address these issues is setting in motion the possibility to unravel and destroy the Constitution as we know it.”

The full Wisconsin Legislature in 2017 passed a resolution that allowed for calling a convention to consider a balanced budget amendment. The latest proposal passed Tuesday, which the Assembly passed last year, is more expansive.

Because it is a resolution, it needed to only pass the Senate on Tuesday after it previously passed the Assembly to serve as Wisconsin’s application to Congress for a convention of the states.

Congress can also refer amendments to the states by a two-thirds vote of each chamber. Both methods require at least 38 states to ratify an amendment before it can take effect.

The Wisconsin Senate approved it on a 17-15 vote with all Democrats and Republican Sens. Roth, Dan Feyen, Jerry Petrowski and Robert Cowles against.

The Senate also passed another resolution calling for a constitutional convention to keep membership of the U.S. Supreme Court to nine justices. That proposal has not yet been taken up in the Assembly.

The Senate passed it on an 18-14 vote with all Democrats and Roth, Petrowski and Cowles voting no.