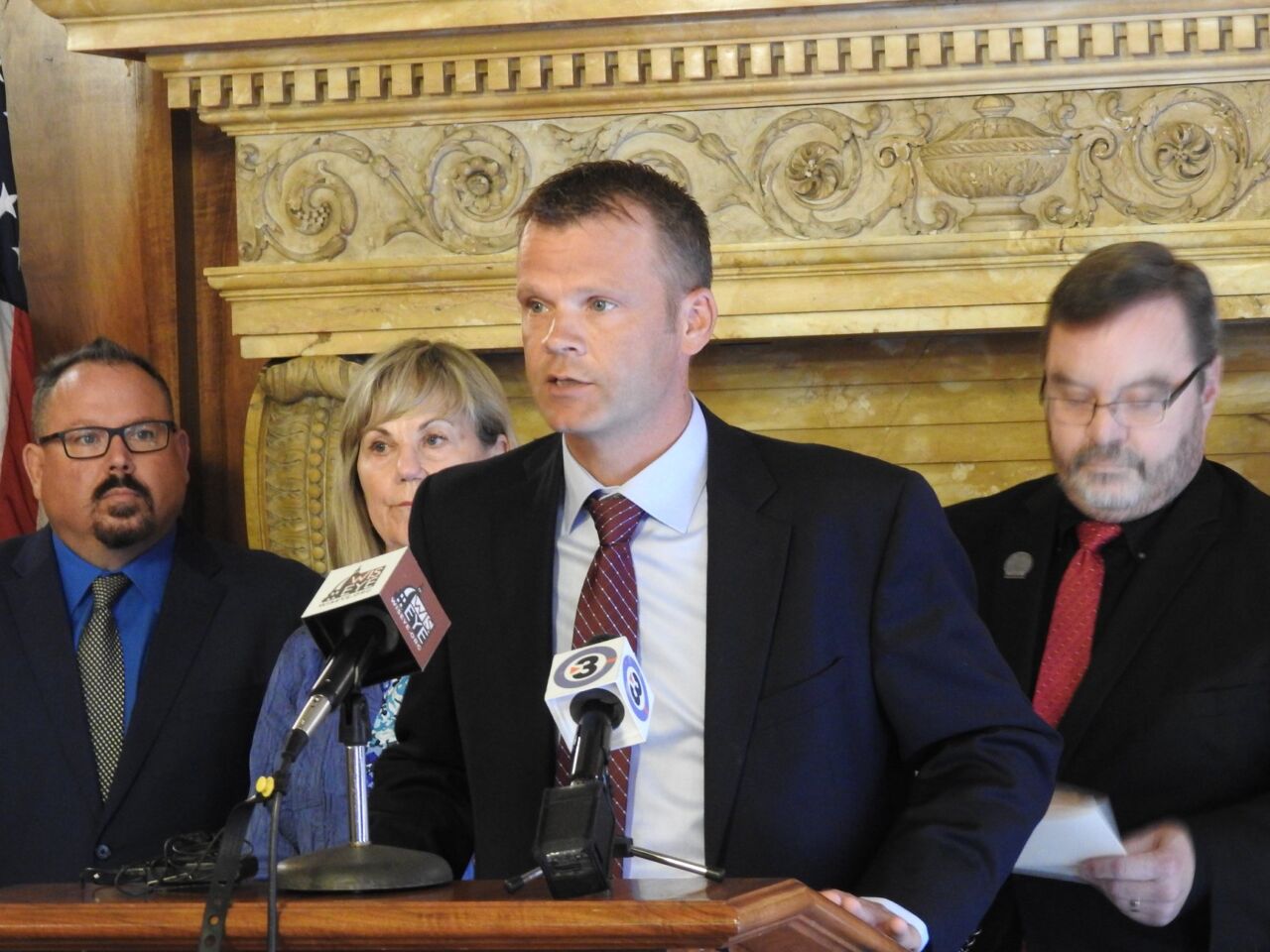 MADISON, Wis. (AP) — The power to spend federal money sent to Wisconsin would be taken away from the governor and given to the Legislature under a proposed constitutional amendment the state Senate approved Tuesday.

The Republican-authored proposal must also pass the Assembly this year, and both houses again next session, before it would be put to voters for final approval. Democratic Gov. Tony Evers cannot veto constitutional amendments.

Evers said having to get lawmakers’ approval would slow down the spending of the funds.

The latest proposal differs in that it’s a constitutional amendment. It also would apply to all federal money that comes into Wisconsin, not just the money targeting coronavirus relief efforts.

The amendment would require a joint committee of the Legislature to approve the spending by any executive brand official or department of any federal money.

The Republican-controlled Senate passed it on a party line 21-12 vote.