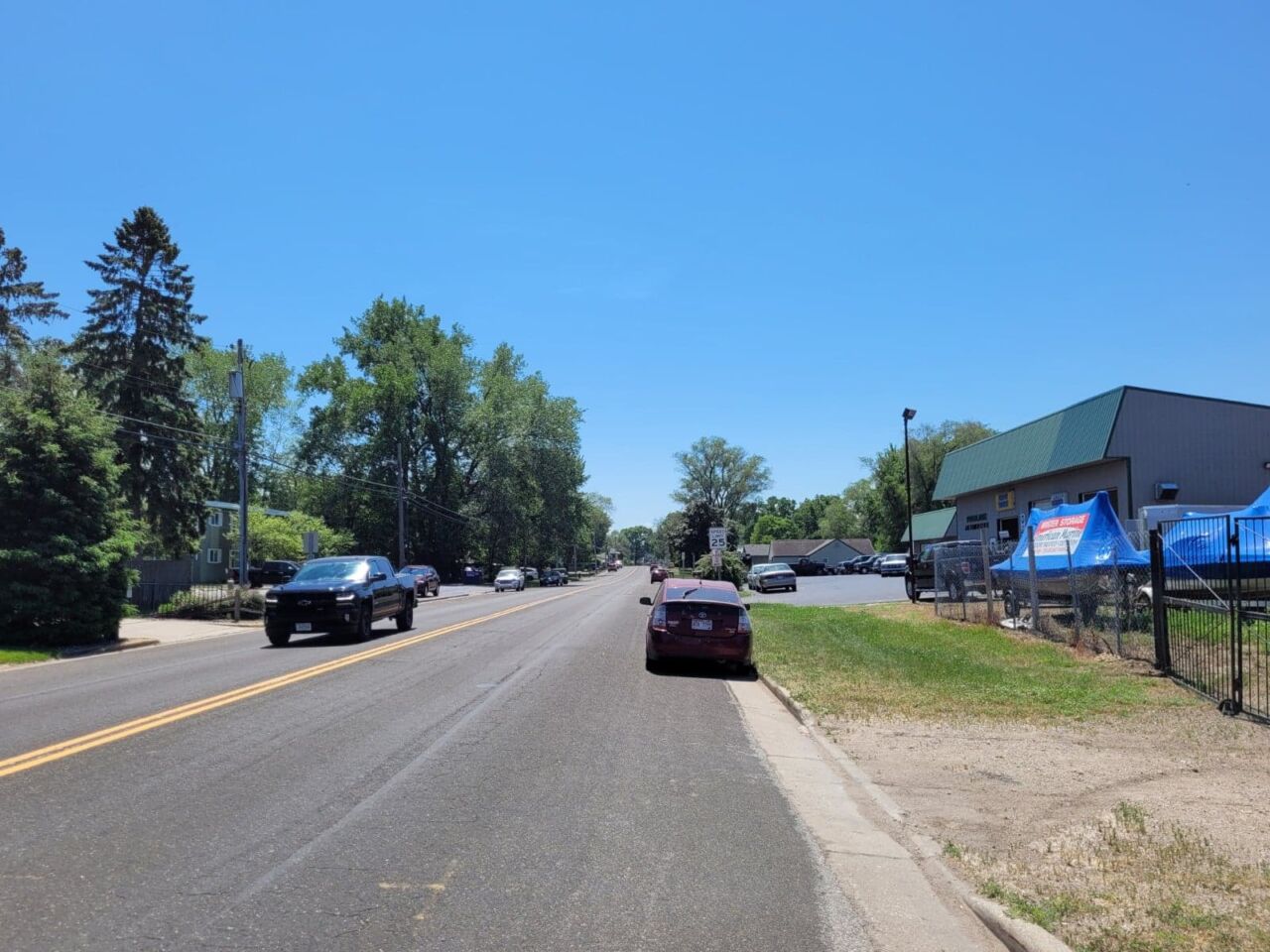 In a decision issued this week, Judge William Hue said the DNR can continue to sample for informational purposes under the Clean Water Act and that those test results should be considered a public record, the Journal Sentinel reported. But Hue said enforcement cannot be taken.

The ruling is a partial victory for the lobbying group Wisconsin Manufacturers & Commerce, which sued to stop the agency’s sampling program last year. The WMC argued the DNR did not have the authority to implement and enforce samplings that do not have standards under state law.

PFAS are sometimes called “forever chemicals” because they don’t break down in the environment. The man-made chemicals are used in products like clothing and carpet, nonstick cookware and packaging.

The compounds are also found in firefighting foam used on military bases and airports and have been linked to several medical issues, including cancer. Multiple Wisconsin communities are grappling with PFAS contamination in their drinking water, including Madison, Marinette and the town of Campbell just outside of La Crosse, where residents there have now been on bottled water for over a year. The DNR has told them the bottled water situation will continue indefinitely.

The court briefly halted the testing program last April, but then allowed the DNR to continue sampling as long as the names of the businesses involved were not released to the public.

WMC said the standards the DNR has been using for PFAS may never get legislative approval because of the cost of compliance. The group estimates the cost of removing PFAS from water leaving manufacturing facilities could be in the tens of millions of dollars.

The DNR’s policy board on Wednesday approved permanent rules implementing a state law restricting the use of foam that contains PFAS — estimating they could cost facilities that use foam for emergencies or testing as much as $4 million annually, although costs could shrink over time as facilities turn to replacement foam or other methods.

Gov. Tony Evers signed a bill in 2020 that prohibits the use of foam that contains PFAS except in emergencies and for testing, and then only if it can be disposed of or stored without seeping into the environment.

The governor had an extensive plan to fight PFAS in his state budget but Republicans scrapped that completely.

Evers had a $25 million, multi-step plan to deal with PFAS that included:

Republicans stripped it down and put into their own budget $1 million for collection of firefighting foam from over 800 fire departments across the state.