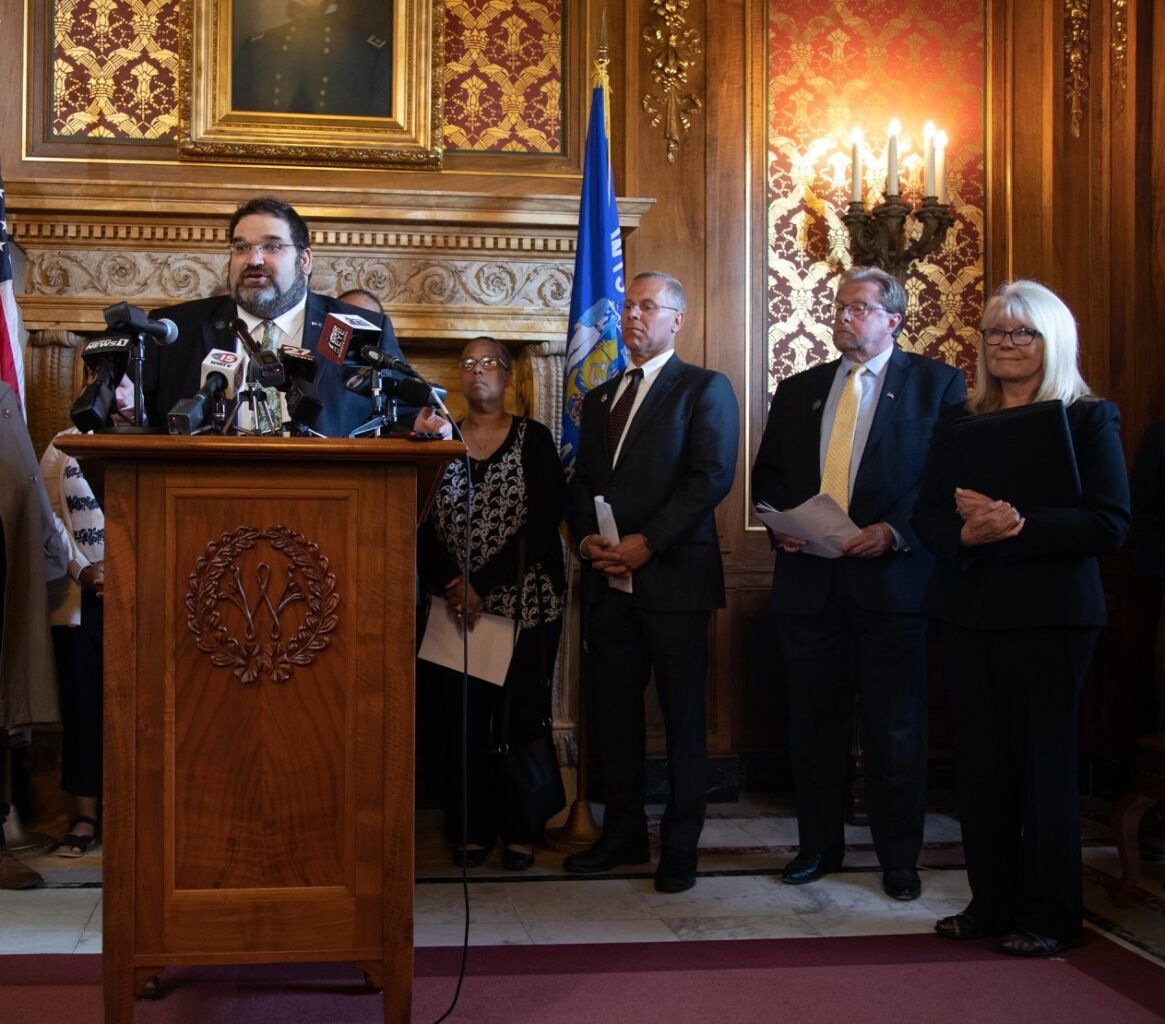 MADISON, Wis. (AP) — Wisconsin public schools would be prohibited from teaching students and training employees about concepts such as systemic racism and implicit bias under a Republican bill the state Senate was poised Tuesday to send to Gov. Tony Evers.

Evers will almost certainly veto the measure, which the GOP-controlled Assembly passed on a party-line vote in September.

Wisconsin’s proposal follows a national trend of Republican-controlled legislatures moving to thwart certain ideas they associate with “critical race theory,” a framework legal scholars developed in the 1970s and 1980s that centers on the view that racism is systemic in the nation’s institutions and serves to maintain the dominance of whites in society.

The Wisconsin bill would prohibit teaching that one race or sex is superior to another, that a person is inherently racist or sexist by virtue of his or her race or sex, and that a person’s moral character isn’t determined by race or sex.

It would also ban teaching that a person should feel guilty for past acts committed by people of his or her race or sex and that systems based on meritocracy are racist or sexist, or designed to oppress people of another race.