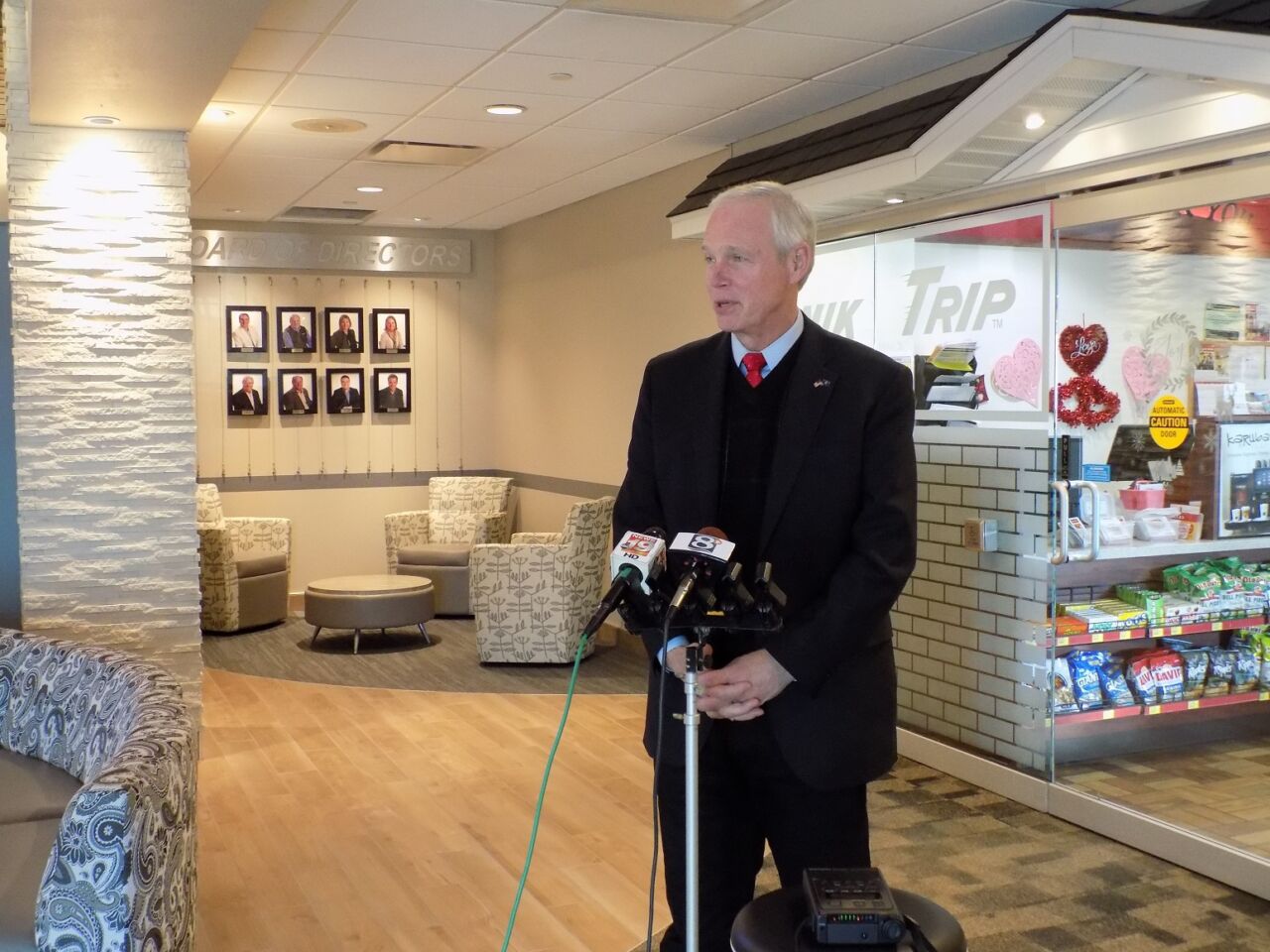 The Senator from Wisconsin voiced that concern while visiting the Kwik Trip headquarters in La Crosse on Tuesday.

“Concern that other businesses throughout Wisconsin and America have, they can’t find enough workers,” Johnson said. “That is certainly exacerbating the supply shortage, that they can’t get, whether it’s construction supplies, whether it’s the products that they’re filling their convenience stores with. That’s a huge problem.”

Despite that, the Senator said Kwik Trip is doing well, that the company is generous with its workers and providing Wisconsin with great products and great service.

The Republican blames President Joe Biden’s White House policies for leading to inflation and to funding programs, which Johnson says are paying people not to work. He also blames Biden himself for not uniting the country.

“It would be nice if the President of the United States would actually adhere to the goal, try to achieve the goal that he laid out in his inauguration, which is to unify and heal this nation,” Johnson said. “He’s really done the exact opposite.

Johnson, who just launched his campaign for a third term, added that Biden has shown “weakness” as a leader, leading to problems with countries like Russia and Afghanistan.

Johnson also claimed Biden and other Democrats have “frittered” away energy independence that the U.S. used to have and they have gone to war against fossil fuels, leading to the highest gas prices in years.