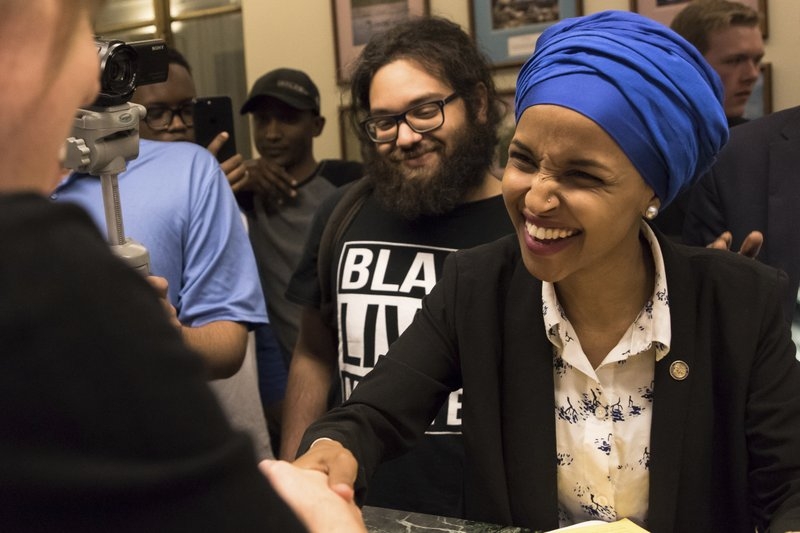 MINNEAPOLIS (AP) — The Federal Election Commission has tossed out a 2019 complaint against Rep. Ilhan Omar from a conservative group alleging the Minnesota Democrat illegally spent campaign funds on her now-husband’s political consulting firm.

Omar announced her marriage to Mynett in March 2020, and she severed ties with his firm later that year. She denied any impropriety but said she wanted to avoid a perception of conflict.

In a unanimous decision, the commission found there was no reason to believe Omar’s campaign “knowingly and willfully violated” federal law or regulations by either “converting campaign funds to personal use” or “improperly reporting payee information.”