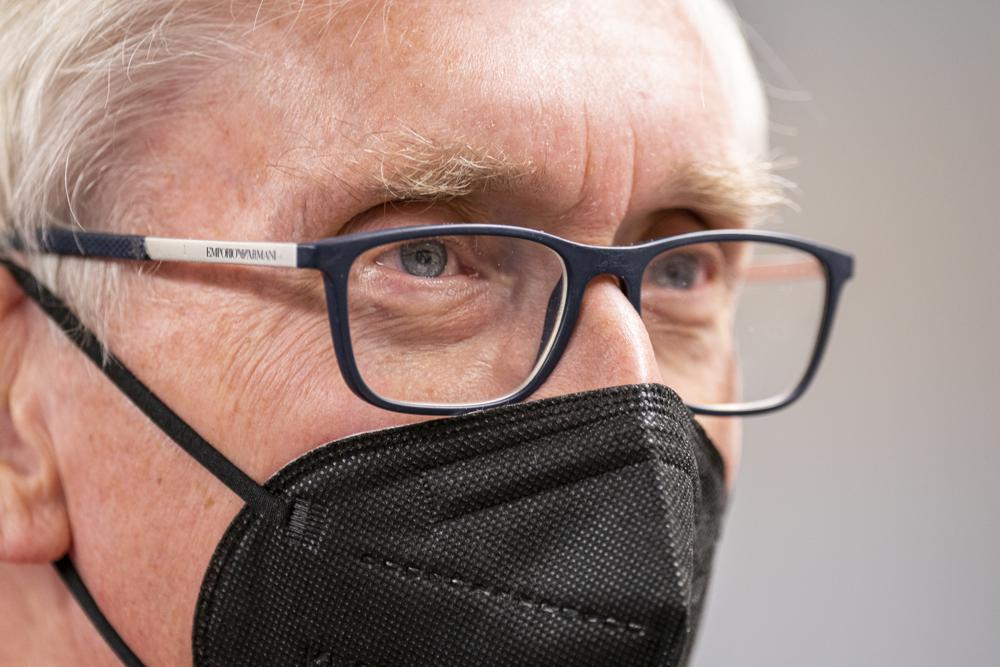 While this was initially only going to be a 2021 year in review, it ended up being a lot more on this episode of the Democratic Voice Podcast

Search “The Democratic Voice” wherever your download podcasts or take a listen here.
New episodes come out every Monday.

La Crosse County Democratic Party chair William Garcia discusses with me the legislative battle that was 2021 — fighting trolling legislation from Republicans — and how important having Tony Evers hold onto the governor’s seat in the upcoming election will be, as it most certainly looks like Wisconsin will remain gerrymandered for Republicans.

Also discussed the whether it’s more important to hold onto a Wisconsin state Senate seat vs. the US Congressional seat that both encompass La Crosse County.

And, we played pundit on who might be a better — and worse — Republican candidate for governor, Tommy Thompson or Rebecca Kleefisch, going up against Evers.