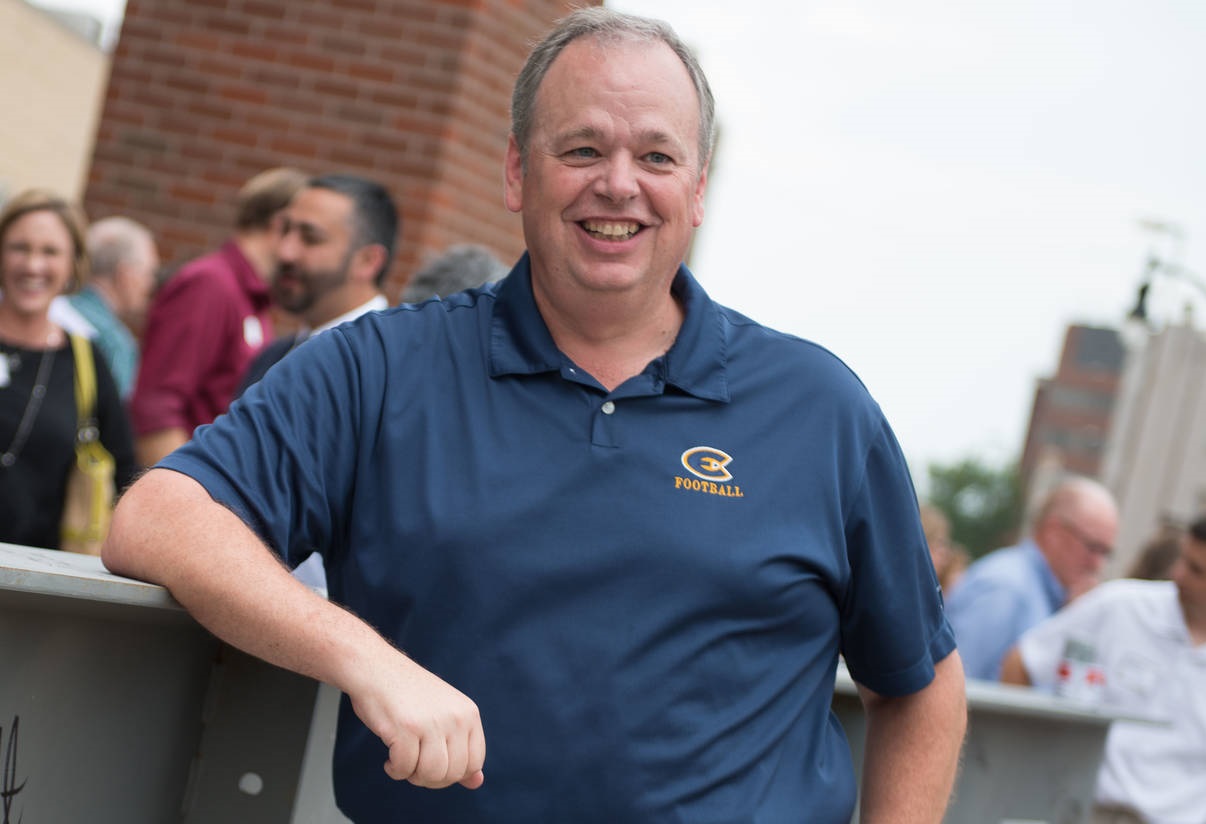 MADISON, Wis. (AP) — The chairman of a prominent international law firm based in Milwaukee and the chancellor the University of Wisconsin-Eau Claire campus were announced Friday as finalists to be president of the UW System.

The move announcing one internal candidate and one external contender comes after the system has gone two years without a permanent leader and during a time of heightened anxiety as the coronavirus pandemic continues.

Rothman has spent his career as an attorney and hasn’t worked in higher education before.

Schmidt has spent his career in higher education administration, including the past nine years at Eau Claire. Schmidt was hired from Winona State University, where he ran the WSU Foundation. The 57-year-old also WSU graduate.

Rothman, 62, and Schmidt, will be interviewed Tuesday by a subcommittee of regents and other groups, including chancellors, UW System executive leaders and others. The regent subcommittee will forward a recommendation to the full UW Board of Regents, which is expected to name the next president by the end of the month.

The UW System, home to about 165,000 students over 13 universities on 26 campuses, has been without a permanent president since Ray Cross retired in June 2020. Former Gov. Tommy Thompson, 80, has been serving as interim president since then, but is stepping down in mid-March.

Rothman has been chairman and CE0 of Foley & Lardner since 2011. He joined the law firm in 1986 and has been a partner since 1994. He earned a bachelor’s degree from Marquette University and a law degree from Harvard Law School.

“It’s an honor to even be considered,” Rothman said in a news conference with reporters. He said with his term ending as head of the law firm, “it was an opportune time for me to think of my next chapter.”

Foley & Lardner is based in Milwaukee but has 1,100 attorneys and 22 offices nationwide. It also has offices in Japan, Mexico and Europe. Rothman said his experience leading the firm prepares him well for running the university system.

Schmidt has been chancellor of UW-Eau Claire since 2013. He previously worked in administrations at Winona State University in Winona, Minn., and at Riverland Community College in Austin, Minn.

Schmidt said his decades of experience working in higher education gives him an advantage.

“I know the UW System,” he told reporters. “I have pretty strong opinions about what works and doesn’t work.”

Schmidt said he was in touch with policy makers, legislative leaders and others and has been working on priority issues like closing the achievement gap and addressing worker shortages. Rothman said he would stress to lawmakers the importance of the university and spending taxpayer dollars wisely.

“I would hope at the end of the day we would all have the same goal and that is to have Wisconsin thrive,” Rothman said.

UW Board of Regents President Edmund Manydeeds, who also heads the subcommittee that will interview the finalists, said in a statement that either Rothman or Schmidt “would be an outstanding leader for our university system.”

The search for a new president comes after a failed attempt two years ago. The UW Board of Regents named Jim Johnsen, then president of the University of Alaska, as the lone finalist for the job in June 2020 but he withdrew his name from consideration that same month amid a massive backlash about the selection process and his spotty record in Alaska.

As interim president, Thompson persuaded legislators to end an eight-year freeze on undergraduate tuition. The regents now have the power to set tuition, but they voted to not to raise it for a ninth year.

Thompson also pushed for a return to in-person classes this past fall after campuses went virtual in 2020 as the COVID-19 pandemic worsened. Some Republican lawmakers threatened to sue him for not seeking their approval before implementing polices designed to curb the disease’s spread on campus, but Thompson didn’t budge and his challengers backed down.

The UW System employs about 39,000 faculty and staff statewide.