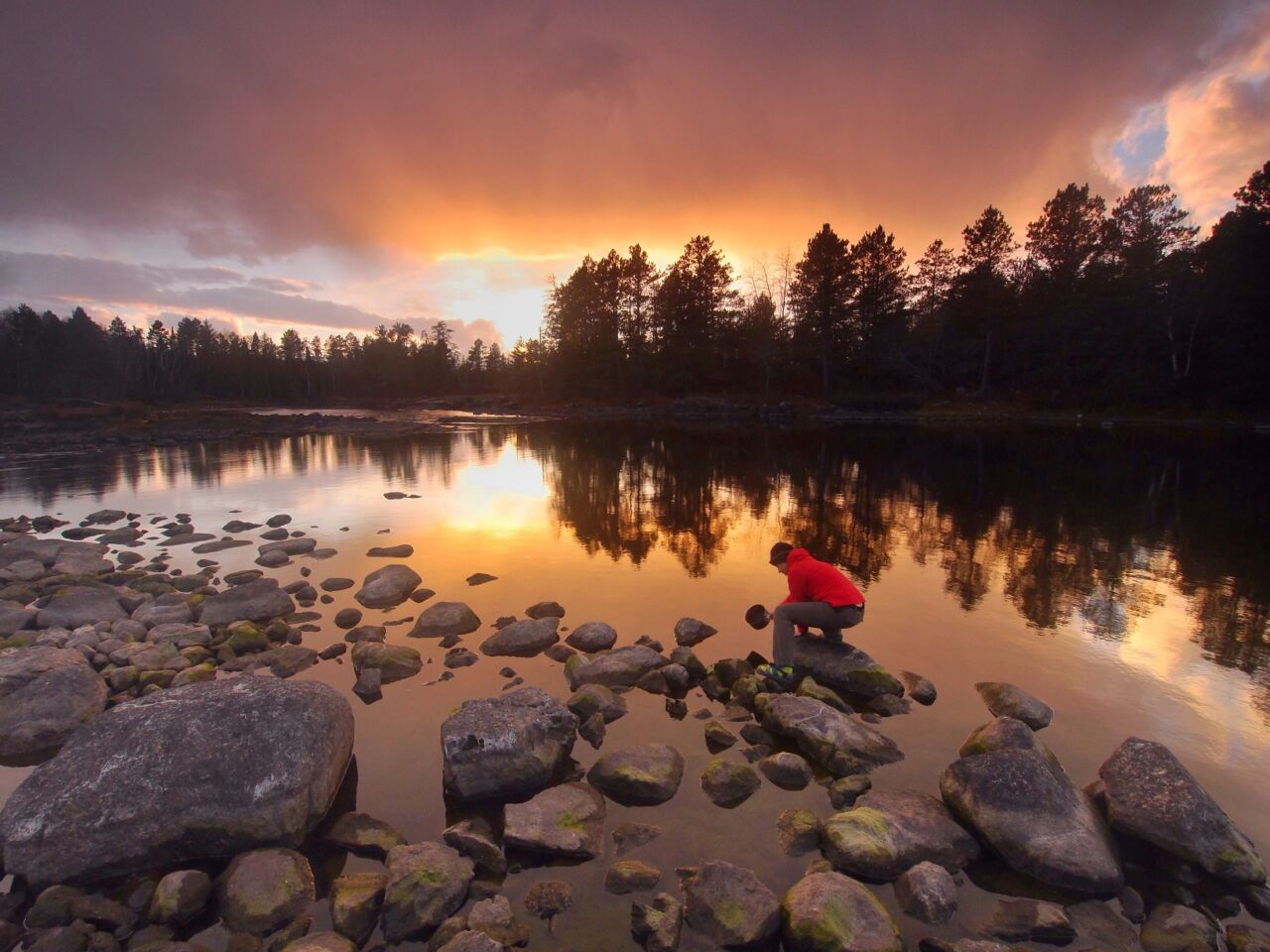 DULUTH, Minn. (AP) — The ongoing tug-of war over whether mining should be allowed near the pristine Boundary Waters Canoe Area Wilderness has been resurrected with strong opinions on both sides of the issue.

Federal officials once again gathered feedback from the public in a virtual meeting Wednesday that comes more than five years after a 20-year mining ban was first proposed on a large section of land south of the Boundary Waters in northeastern Minnesota.

Supporters of the ban insist the watershed of the Boundary Waters is no place to mine copper, nickel and other precious metals because of the risk to the environment.

But, those against the ban say modern methods of mining are environmentally friendly and that the mineral resources are critical for a transition to a green economy, Minnesota Public Radio News reported.

The application from the U.S. Forest Service would ban new mining on about 350 square miles (906 square kilometers) of the Superior National Forest within the Rainy River watershed, which flows into the Boundary Waters. It includes Twin Metals Minnesota’s proposal for a copper-nickel mine near Ely.