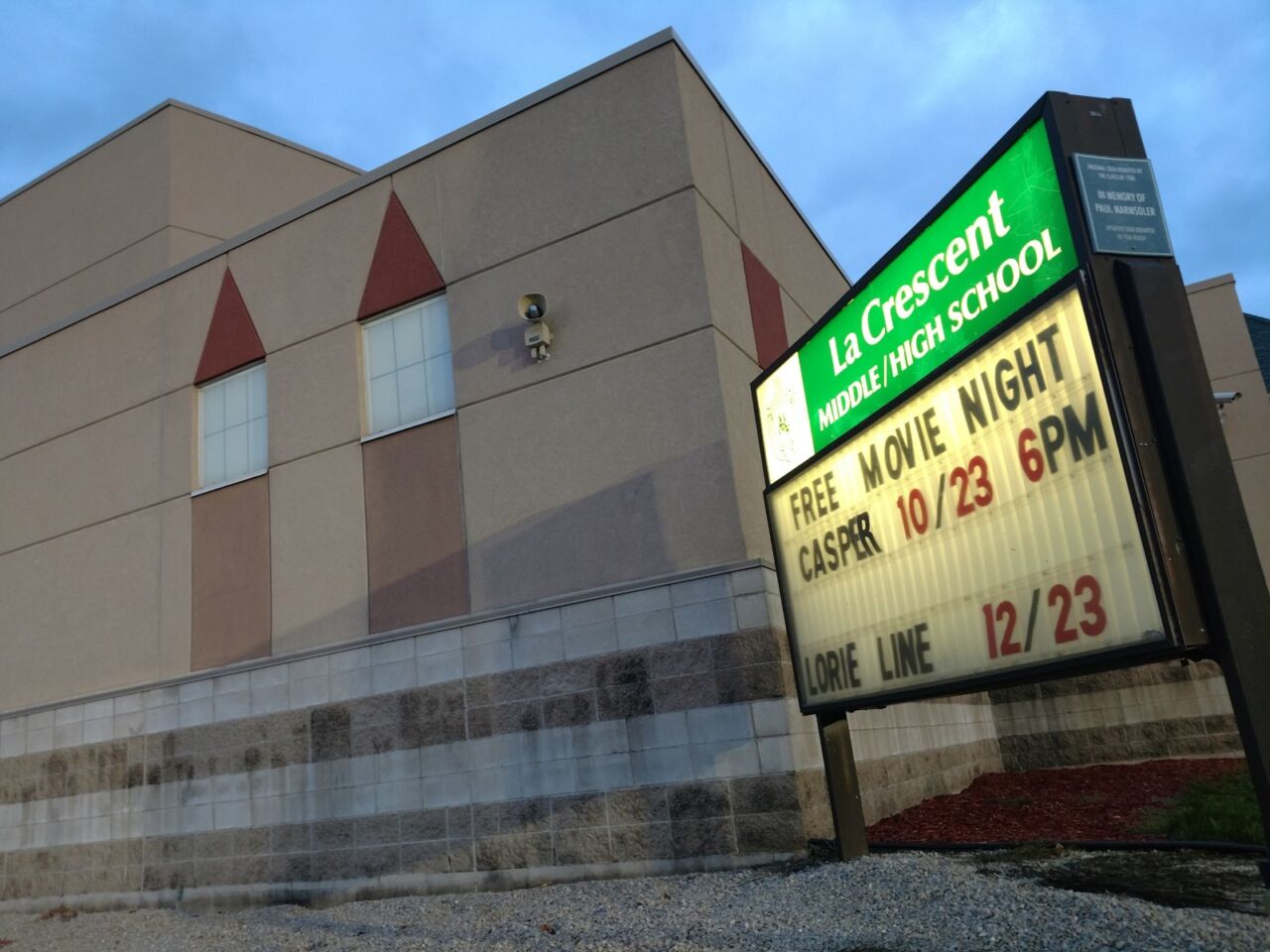 The La Crescent-Hokah School District has hired an interim superintendent for the rest of the class year.

Long-time area educator Dale Carlson was named interim superintendent, succeeding Gary Kuphal, who has served in the job since November.

Kuphal replaced Eric Martinez, who was arrested on a domestic assault charge after just four months on the job as superintendent.

Carlson has 36 years of experience in public education, as a superintendent, teacher, assistant principal and coach both in Wisconsin and Minnesota.

Dale Carlson earned a BA from Augustana University, an MS from Winona State University and a Ph.D. from the University of Wisconsin-Madison.

His wife, Sharon Carlson, is a Deaf and Hard of Hearing teacher in the La Crosse School District.

Together, they have two sons who are in graduate school.