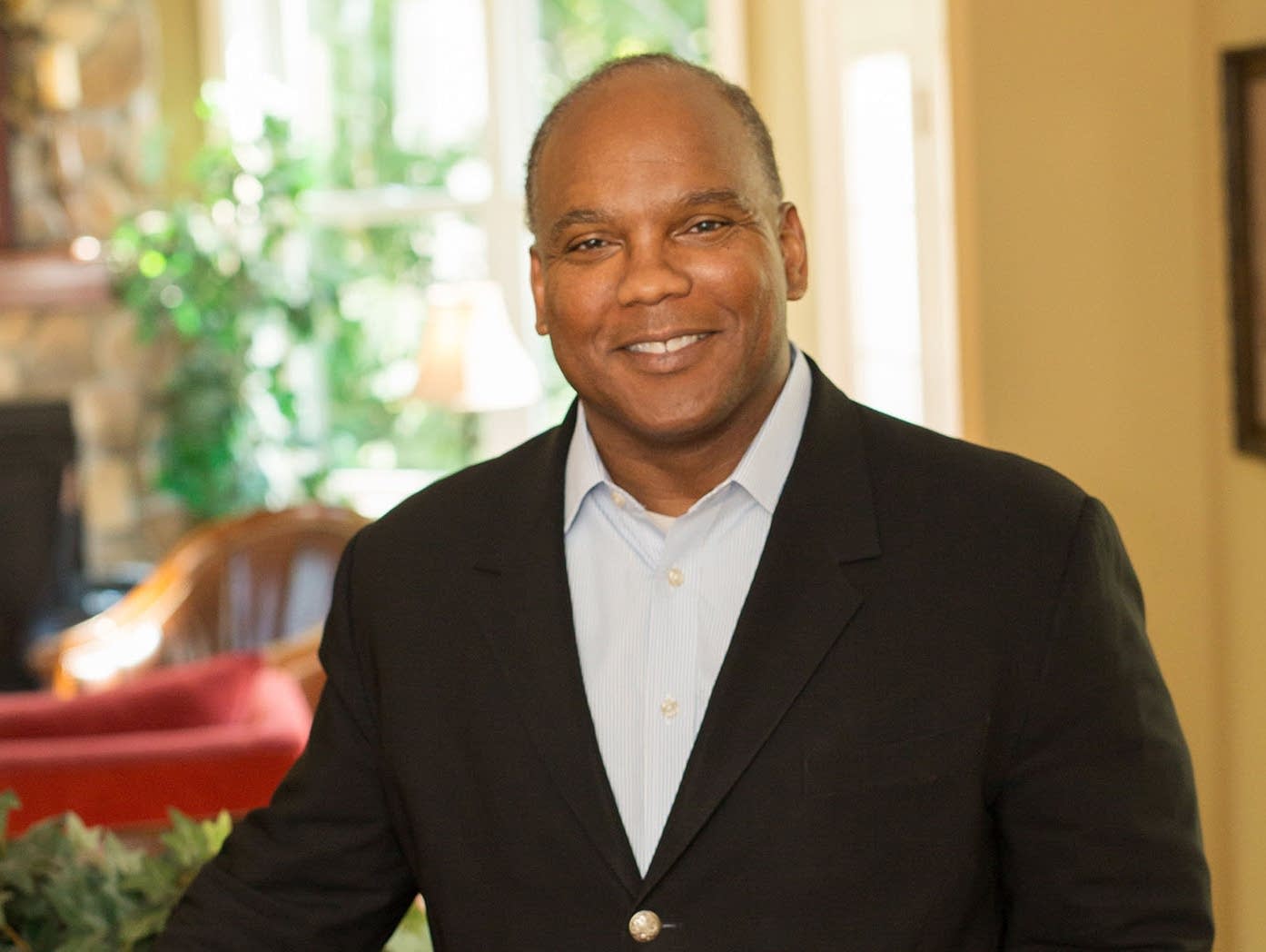 ST. PAUL, Minn. (AP) — A U.S. Army veteran and former healthcare executive said Sunday he’s running for governor in Minnesota, joining a handful of other Republicans who have announced for the job.

Kendall Qualls, who lives in Medina with his wife and five children, said he is the first and only member of his family to go to college and has earned two masters degrees. His military career includes a tour in South Korea as a field artillery officer, according to his campaign website.

Qualls, who made an unsuccessful bid for Congress in 2020, said in statement that he will end the “flood of people” leaving Minnesota.

“I’m running for governor of Minnesota because we are at a crossroads in our country,” Quall said. “For over a decade the radical left has morphed the culture of the country where it is not recognizable.”

“Minnesotans in the third congressional district already rejected Kendall Qualls’s candidacy and I have no doubt it will happen again,” Martin said in a statement. “This move only makes the messy GOP primary messier with no benefit to Minnesotans.”