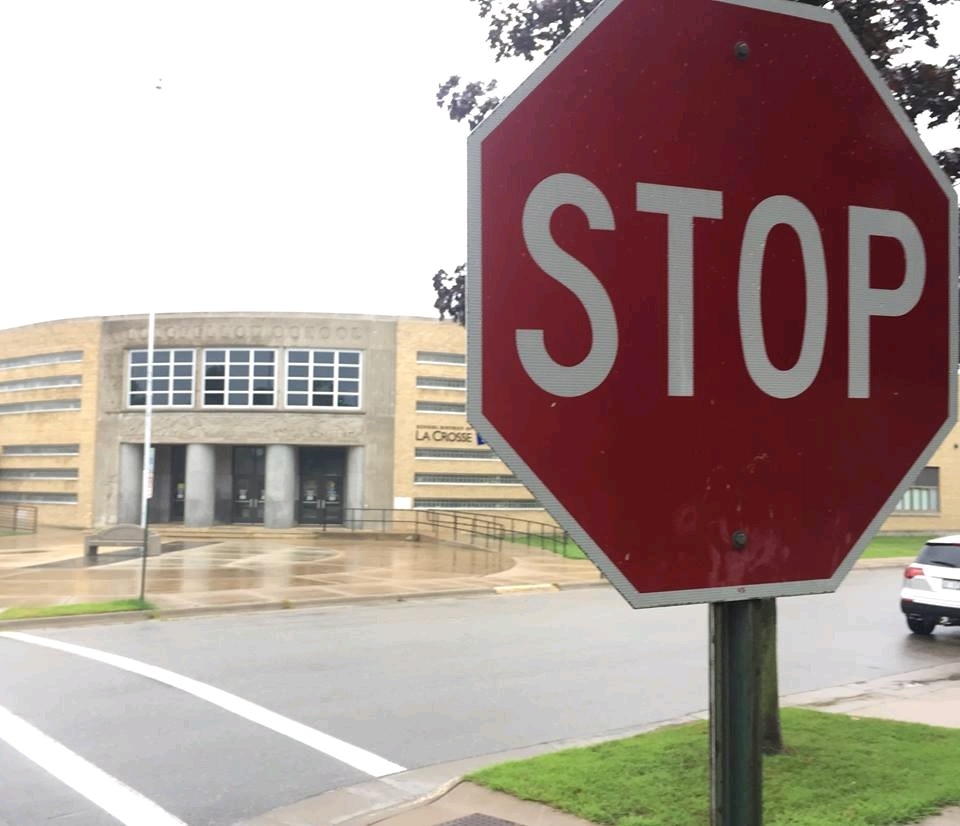 There may soon be more 4-way stops at intersections in downtown La Crosse.

The city’s Board of Public Works approved Monday at its weekly meeting requests for stop signs in all directions at some busy corners, especially in the areas of Front and 2nd streets.

Stephanie Sward from the city’s engineering department said the idea came from requests for stop signs at just a couple of intersections.

“We realized that there were several intersections in the downtown area that … were still uncontrolled and decided to make a comprehensive change,” Sward said.

Six intersections, downtown, were identified as places where stop signs or lights were not posted in every direction. Many of the new 4-way stops would be at crossings close to the La Crosse Center and the Weber Center.

City leaders were responding to a request for a 4-way stop at 5th and Jay, near the Hollywood Theater, where traffic on 5th Avenue does not stop between Main and King streets.

City engineer Matt Gallager pointed out some busy intersections that don’t have stops in all directions.

“The Riverfront complex, the Riverside Center one, two and three, and the theater that have gone in, and the two parking ramps,” Gallager said. “A need arises to help control those for safety, as well as the governing of the function at the intersection.”

Some supporters of 4-way stops would like them installed to increase safety for bicycle riders in the downtown area.