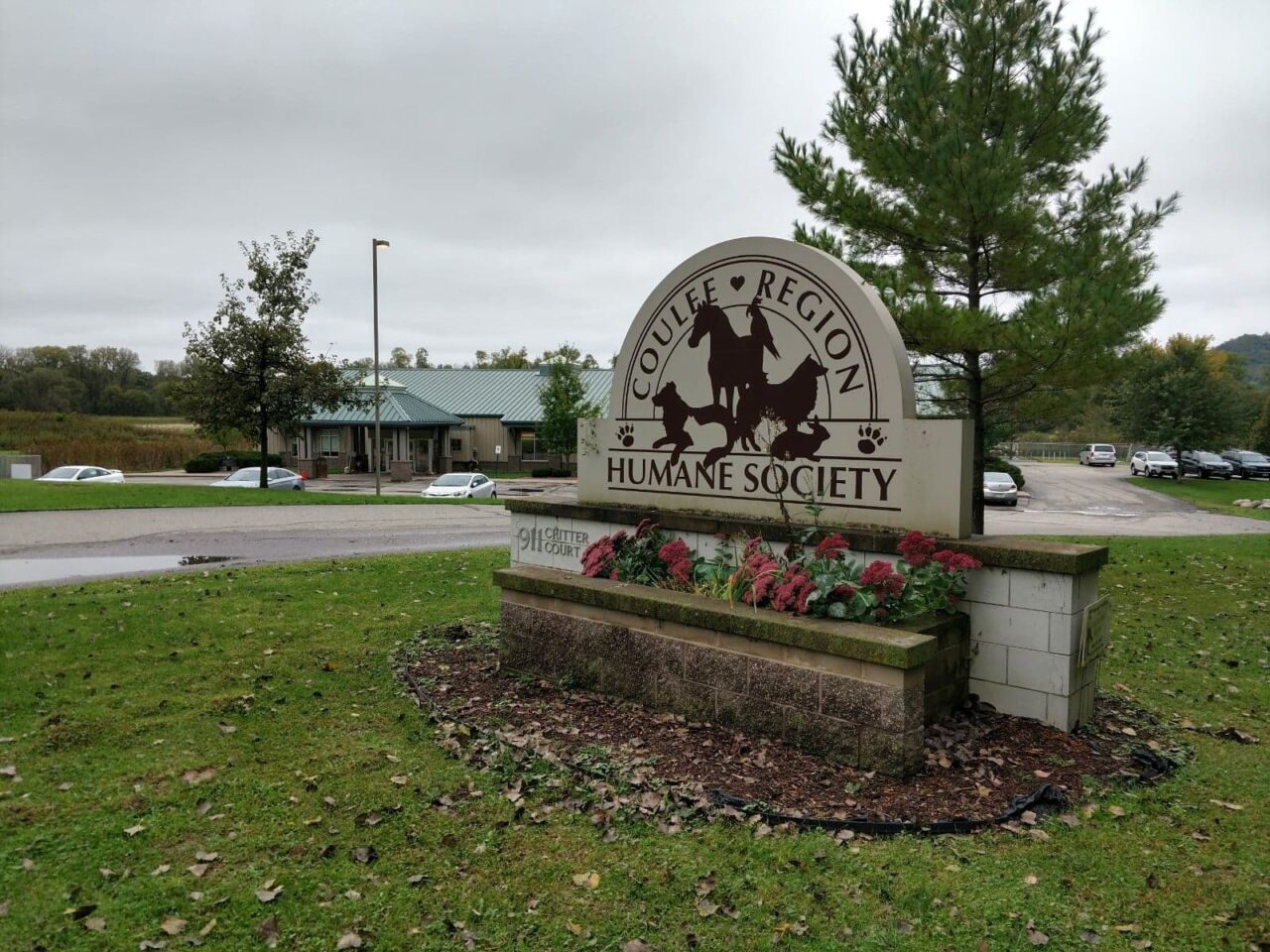 The La Crosse City Council will vote on legislation passed in committee last week regarding cats but it may not be the problem the city is looking to solve.

The Coulee Region Humane Society does not euthanize adoptable cats.

Approved by the city’s Judiciary & Administration Committee last week was legislation that would allow the Coulee Region Humane Society (CRHS) to spay/neuter (fix) cats, get them vaccinated for rabies and return them to where they were caught. It will go to the full city council this Thursday.

The legislation proposed did not contain the word “feral,” though it said “community cats” 30 times.

“The feral cats are those that are non-traditional to your house cat,” Dreivold said. “They don’t really like people interactions. They kind of live in the shadows. Maybe sometimes (getting) into trouble out there.”

Right now, the city of La Crosse does not allow the Humane Society to release cats without an owner.

But cats that can be adopted are not being euthanized.

“That may have been the case 20 years ago,” Dreivold said of euthanizing in the past. “At this point, if a cat is deemed adoptable — as long as its health and temperament remain in good standings — we will hold that cat for months and months. … But once it’s deemed adoptable, it’s pretty well safe. We’re not euthanizing adoptable animals at this time.”

True feral cats brought to the Humane Society are euthanized after a 4-7 day “stray hold” period to determine if they’re adoptable.

Dreivold said they’ve put down — as a last resort to working on a cat’s socialization — an average of 36 cats a year over the past five years.

Dreivold said they have nearly 70 cats up for adoption, but feral cats are not adoptable.

“We don’t have tons of feral cats, but I would say that (countywide) there’s between 50 and 100 on an annual basis,” she said on WIZM.

Later Dreivold added that the county takes in an average of 125 feral cats a year — 36 of those within La Crosse city limits, where this ordinance would take place, though the county make take steps to do something similar.

“This is a very pragmatic solution to a very significant problem that we have here in the city of La Crosse, and that’s a tremendous overpopulation of cats,” Mayor Mitch Reynolds said at last week’s committee meeting.

Reynolds also said the legislation would reduce the burden on the CRHS.

“It is almost impossible to adopt out all the cats that are coming into the Humane Society because there are just so many,” he said. “What this will do will provide us a long-term solution that will, indeed, lessen our costs for animal control over the long term because there will be far fewer cats.”

Dreivold said it will create more work for the Humane Society, but the cost for this catch-release program would not be passed on to the city or county directly.

“It’s going to come to the shelter, we’re going to pay the bills and we have all of these other folks willing to partner with us to make this workable without costing anyone else additional funds,” Dreivold said, noting their ability to get grants and other funding.

Dreivold added that, along with not euthanizing adoptable cats, they sometimes transfer cats to other places for adoption, if those areas don’t have enough. So, the legislation that passed, might not actually change the number of cats coming in for adoption.

The only difference is that the feral cats brought in would be fixed and released instead of euthanized. Either way, they wouldn’t be reproducing and, therefore, the CRHS wouldn’t have any more cats to adopt.

The legislation is also not requiring all cat owners to spay/neuter their pets or prohibiting them from going outside.

The program will give the Humane Society the added responsibility of vaccinating, fixing and “ear tipping” feral cats — so they can be identified as going through the process — along with taking them back to where they were caught, which would be more of an undertaking than euthanasia.

The idea behind releasing them back to the wild is based on territory. If one feral cat is removed, another one apparently moves into that area, and the cycle simply continues.

Asked about neighborhood cats that aren’t feral, Dreivold said the CRHS would keep them for adoption.

So, if someone had a “tame” cat they pet and fed from time to time as it roamed their neighborhood and they wanted to get the cat fixed through this process so it wouldn’t reproduce — being a “community cat” — Dreivold said those cats would not be part of this program. So, that person would have to adopt the cat — therefore paying for the procedure.

“We want to be able to get them adopted back out again,” Dreivold said. “Our primary goal is going to be to keep cats in the home as long as we can. We do give finders first option to adopt.”

What wasn’t addressed much is the destruction cats do to wildlife, as they are essentially an invasive species. While the catch-release program would inhibit feral cats’ abilities to reproduce, it would not stop them from wreaking havoc on, for example, the bird population.

“I mean, I’m not going to say that that doesn’t happen because I’m sure that it does, but the real threat to the bird population is humans,” Dreivold said, noting birds being hit by cars, flying into buildings and poisoned by pesticides. “So, it’s really the people interfering with wildlife that is the biggest decline in the birds.”

The American Bird Conservancy agreed, humans can be blamed but not the way Dreivold was thinking.

The conservancy says “predation by domestic cats is the number-one direct, human-caused threat to birds in the United States and Canada,” and that “outdoor cats kill approximately 2.4 billion birds every year” in the U.S.