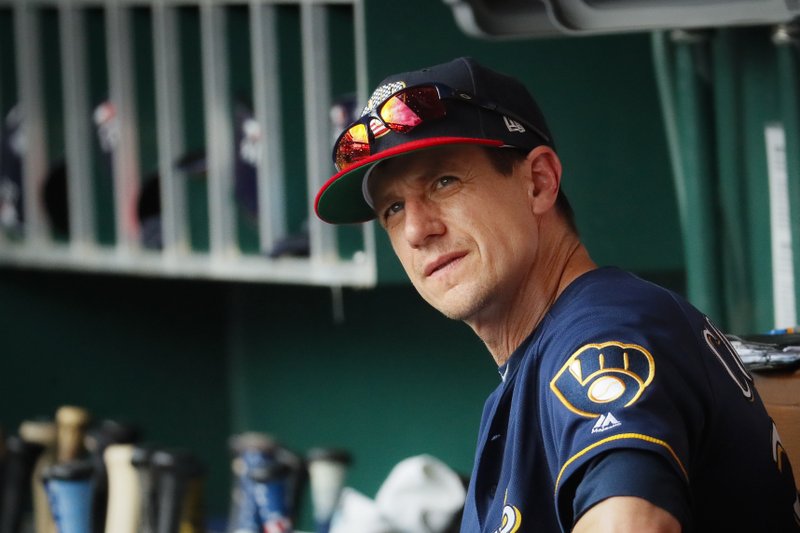 Counsell will be the featured guest Jan. 27 for the La Crosse Loggers’ 18th Winter Baseball BBQ at the Riverside Ballroom in the newly renovated La Crosse Center.

Joining Counsell on the guest list is former Brewers catcher Damian Miller and the induction of this year’s class into the La Crosse Baseball Hall of Fame.

Counsell, who took over at manager in May of 2015, after the Brewers fired Ron Roenicke, was the runner-up NL Manager of the Year in 2021 — the third time he’s done that in the past four years. The 51-year-old is 529–479 so far in Milwaukee.

Counsell, the longest tenured manager in the NL, is a South Bend, Ind., native but grew up in Whitefish Bay, Wis.

He hit .255 over his 16-year MLB career, helping win World Series championships in 1997 with the Florida Marlins and 2001 for the Arizona Diamondbacks — winning the NLCS MVP that season.

The Loggers will also hear a special announcement from the La Crosse Area Baseball Hall of Fame committee, as it pays tribute to its latest class of inductees.

The 2022 batch of nominees include former Loggers and La Crescent coach Rick Boyer, who passed away in 2021. It will also feature long-time Illinois-Chicago head coach Mike Dee and La Crosse natives Steve Pavela and Len Vingers.

Voting for induction on these nominees is available by clicking here. The results will be unveiled for the first time at the Winter Baseball BBQ.

The Loggers event is presented by Morrie’s Audi Volkswagen.