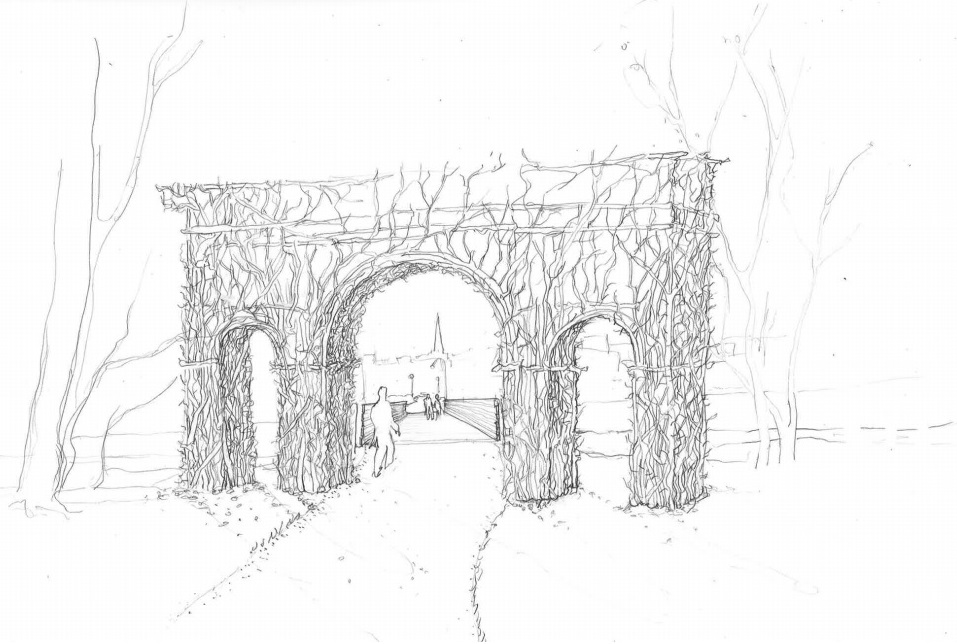 The plan for an riverfront archway to be made out of tree branches is moving ahead at La Crosse City Hall.

The proposed Arch of Nature has been on the drawing board for a few years, and one potential concern was whether flooding would affect the arch in the River Point development area, but Jim Flottmeyer from the park department says that may not be a problem after all.

In other arts board business, the deadline to apply for a new art display called “Beyond the Moment” is being extended to February 15th.

The city recently sponsored a display called ‘The Moment,” consisting of artworks symbolizing the year 2020. Now, they’re soliciting art for a show featuring works that represent 2021, but so far, nobody has signed up yet for the new art show.  The deadline for submissions was supposed to be next week, before the extension was approved.