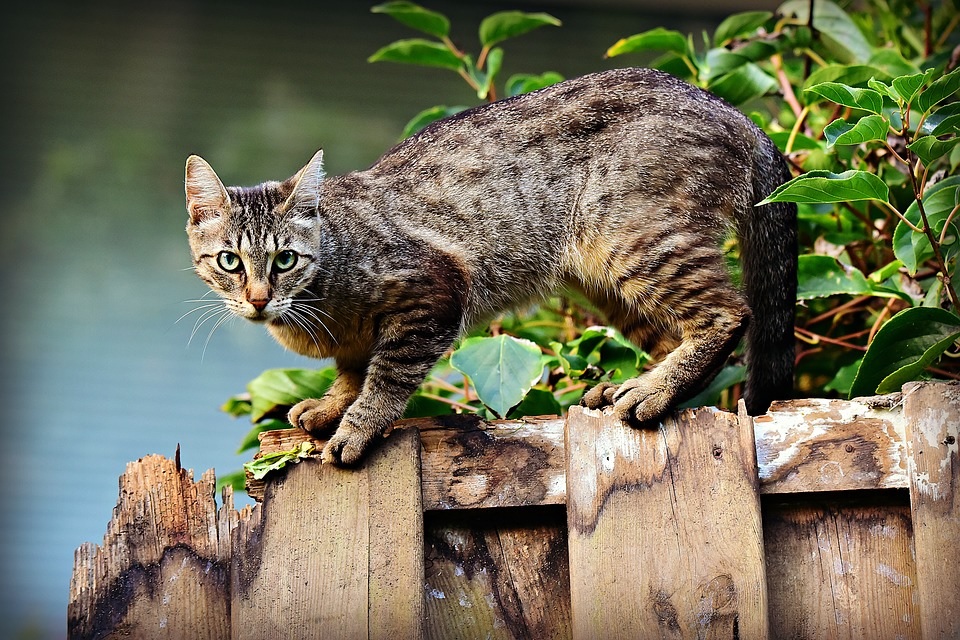 Animal lovers may want to pay attention to what’s on a committee agenda Tuesday in La Crosse.

Not just cat lovers but those who love the bird population and other animals that live naturally in the “wild” of La Crosse.

The Judiciary and Finance (J&A) Committee (agenda), will discuss an amendment to an ordinance regarding “community cats,” or free roaming cats (download PDF here).

J&A meets at 6 p.m. Tuesday at the Southside Neighborhood Center (map) or online here. For those who wish to speak, arrive before the meeting to sign in. If attending virtually, contact the City Clerk by email here or call 608-789-7510.

City Council member Chris Woodard is the sponsor of the bill. Monday on La Crosse Talk PM (at 20-minute mark), he described that the purpose of the change was to essentially keep cats from being euthanized through a spay/neuter program.

“A thought behind it was to get to that threshold of a no kill shelter,” Woodard said.

Basically, if animal control or the Humane Society caught a cat or was brought a cat, it would first try and find its owner. But, if that falls through, it would neuter or spay the cat, get it vaccinated, then clip its ear so the public would know the cat has gone through this process, before returning the cat to where it was found.

“I know it probably caught people off guard or they don’t quite understand it, but a lot of thought has gone into this — not just by me but many other people,” Woodard said. “This is a great way to proceed and the Humane Society is also behind it.”

Alley Cat Allies says that taking a cat from somewhere in the community and never returning it simply allows other cats to move into that territory and “take advantage of available resources.”

What the site doesn’t necessarily address are all those “available resources.” It’s not talking about a bowl of milk and a can of tuna. Cats kill wildlife, especially birds. The site refers to these resources as “shelter, food, and water” and later mentions insects and rodents — which occur naturally. It does not mention birds.

The Humane Society of the U.S. (HSUS) estimates that there are 30-40 million community cats in the country. That estimate, however, has been considered conservative.

Another expert estimated it’s more like up to 80 million, and that cats kill about two animals a week — and feral cats kill, perhaps, three times more than owned cats.

The phrase “community cat” is referenced 30 times in the committee’s agenda item. The word feral is not mentioned once.

Woodard wasn’t clear whether every cat that was caught or brought in would be returned to where it was found, meaning these feral cats that want nothing to do with humans would be put back, as well.

“That is going to be determined by animal control and the Humane Society,” he said.

While the HSUS supports TNR, it also advocates for bringing and keeping cats indoors.

Nothing in the amendment to the ordinance discusses rules for keeping cats indoors, though that may be a different section completely.