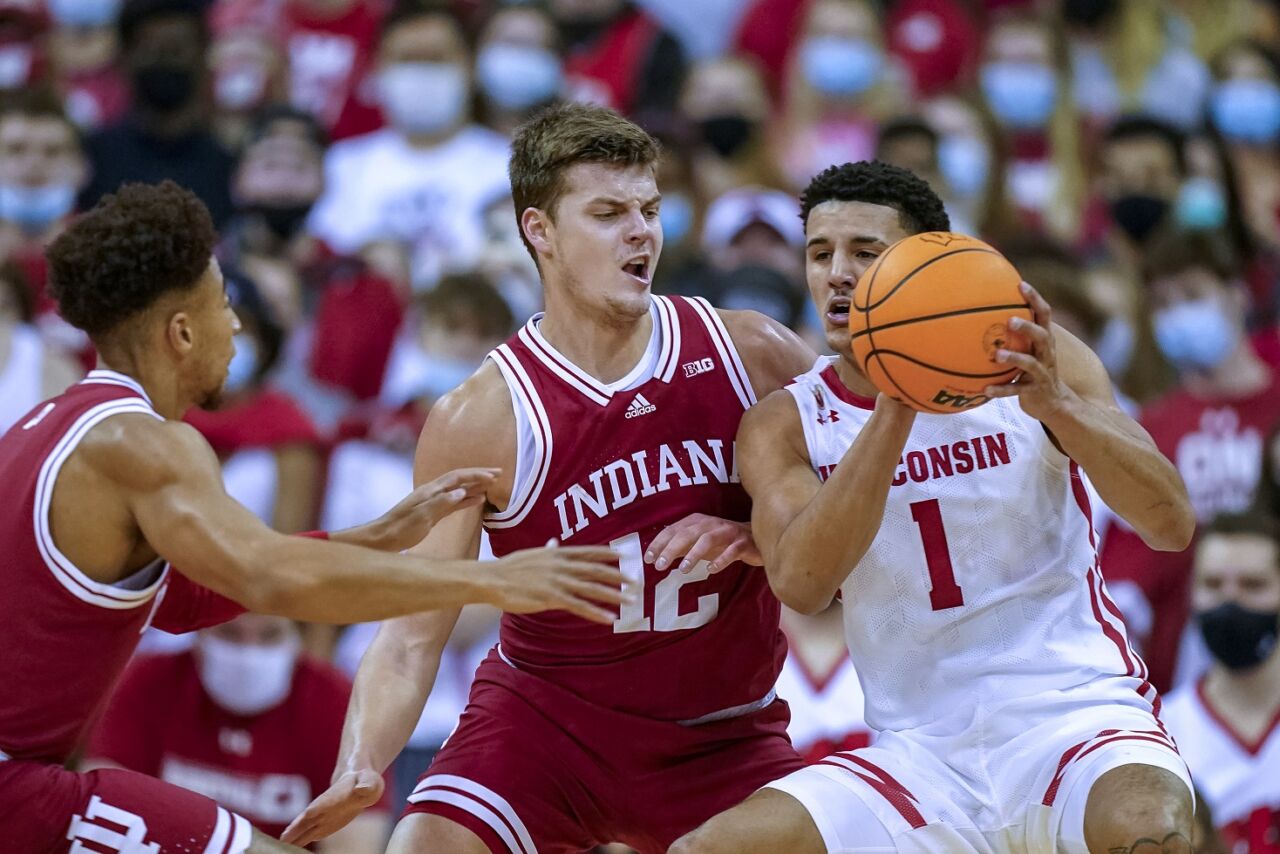 Could be the biggest game so far of Johnny Davis’ career, as the 24th-ranked University of Wisconsin men’s basketball team takes on No.3 Purdue.

The Boilermakers have beaten two ranked teams this season — Villanova (9-4), which is ranked 22nd heading into Monday, and North Carolina (10-3), which has since fallen out of the Top 25.

Tipoff is set for 6 p.m. on the Big Ten Network.