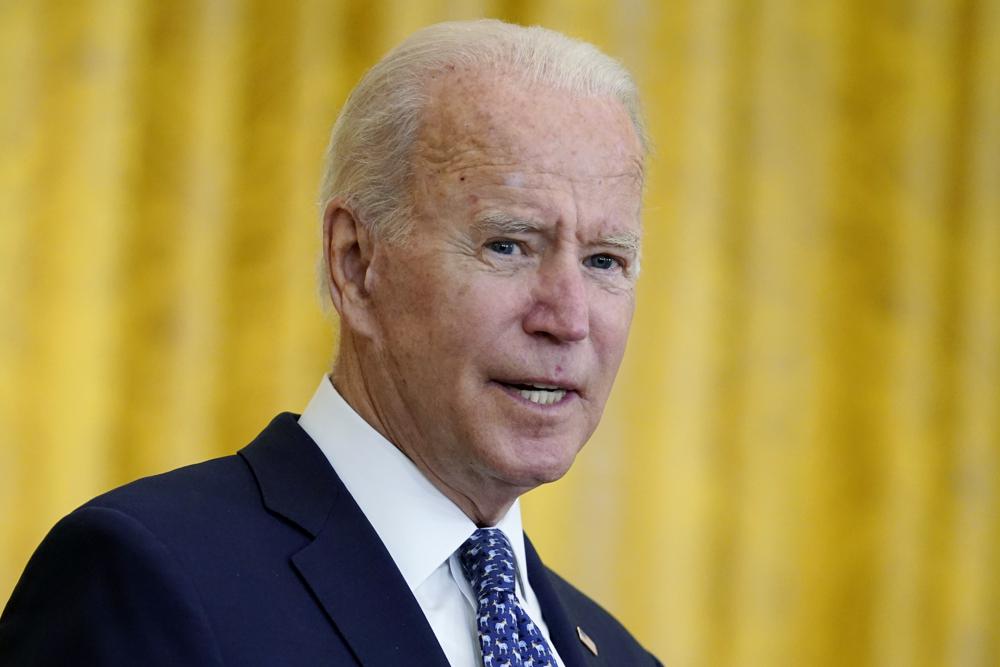 The man was pulled over while driving eastbound on Interstate 80 on Dec. 21. Authorities say in criminal complaint that police stopped the man because he was driving aggressively.

Police said the man made concerning comments about Biden during the traffic stop, so he was taken to the Cass County Sheriff’s Office for questioning.

He told investigators that he left his home in Sacramento on Dec. 18 to drive straight to the White House to kill people in power, and that if freed, he’d carry out his plan, according to the criminal complaint.

The man is charged with one count of making threats to a former president. Authorities say additional charges could be added by a grand jury in a later indictment.

The defendant’s attorneys filed a notice Thursday that he intends to rely on an insanity defense.