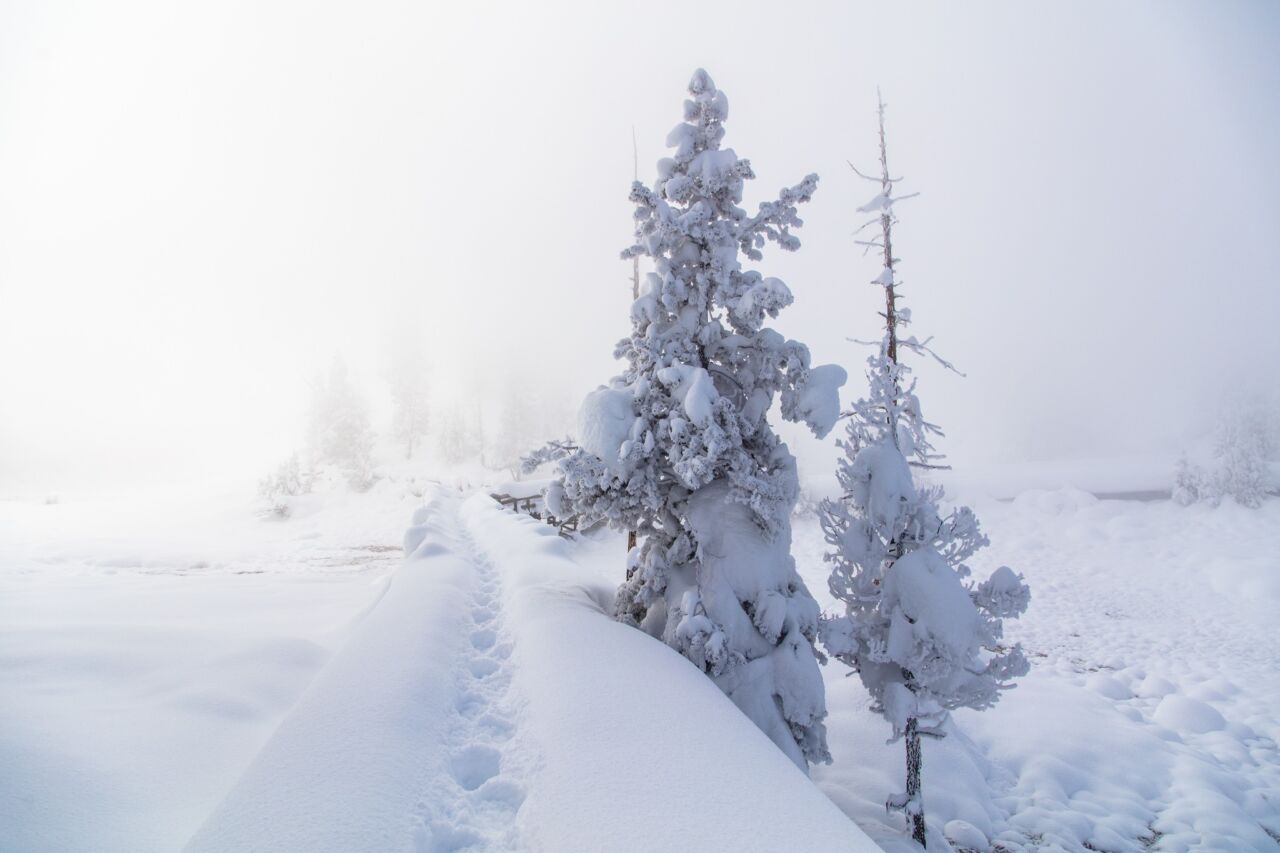 COOKE CITY, Mont. (AP) — Two Minnesota men died in an avalanche while snowmobiling in the mountains north of Yellowstone National Park, where about 3 feet of snow had fallen over the past week, the Gallatin National Forest Avalanche Center said.

A group of eight snowmobilers was recreating in the area of Scotch Bonnet Mountain north of Cooke City at mid-day Monday. One man got stuck on the southeast facing slope and another man was trying to help dig him out when the avalanche happened, Park County Undersheriff Clay Herbst said Tuesday.

The group had avalanche beacons and rescue equipment, Herbst said. They were able to dig the men out and attempted CPR, but were unable to revive them.

Due to consistent snowfall in the mountains around Cooke City, human-triggered avalanches were likely on steep, wind-loaded slopes, the avalanche center said in its forecast on Monday morning.

The deaths were the fifth and six due to avalanches in the United States this month, according to the Colorado Avalanche Information Center. Montana had two avalanche deaths during the 2020-21 season.