Juror: Kim Potter made mistake but was still responsible 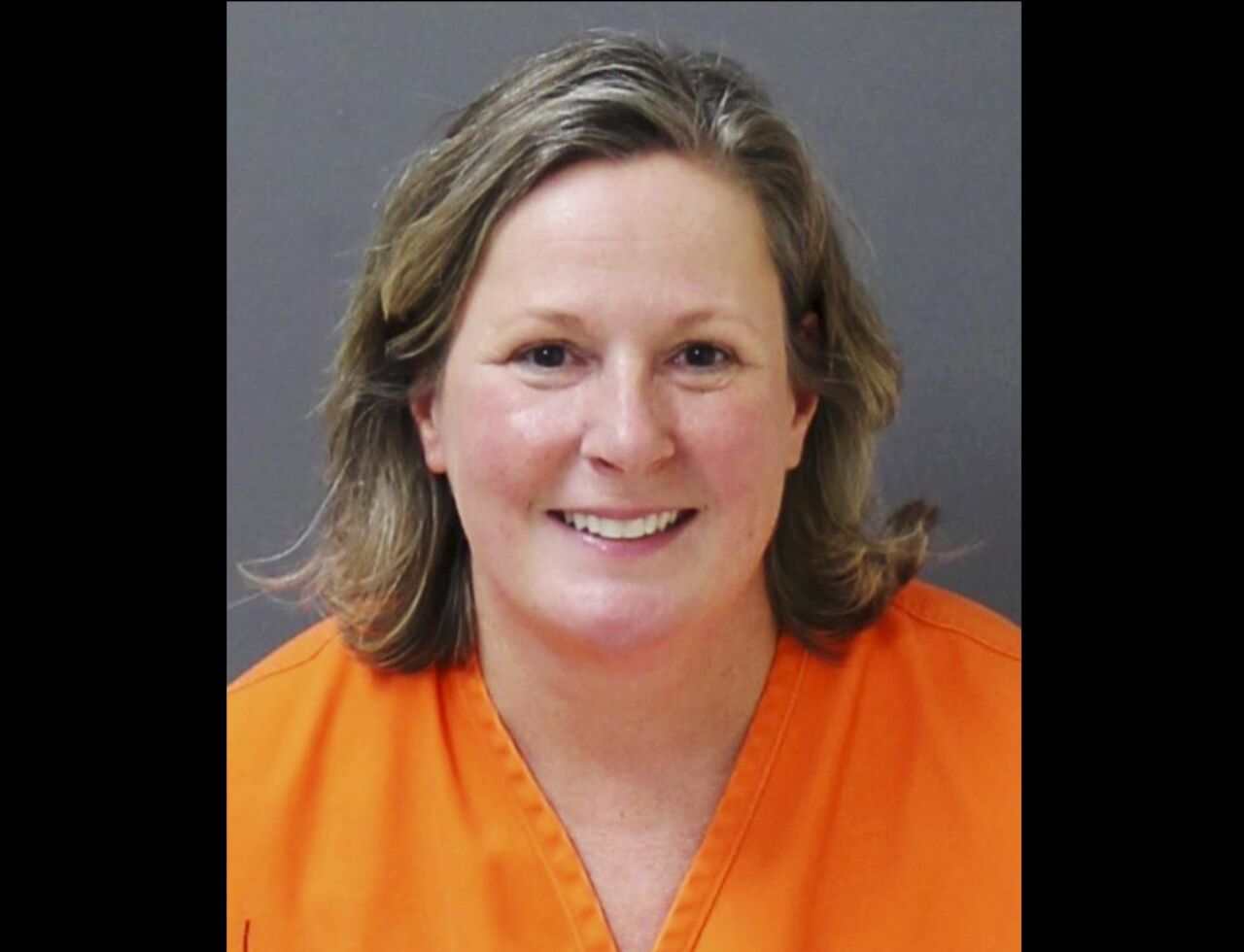 FILE - This inmate photo provided by the Minnesota Department of Corrections on Thursday, Dec. 23, 2021, shows former Brooklyn Center Police Officer Kim Potter. Potter was convicted of two manslaughter charges in the killing of Daunte Wright, a Black motorist she shot during a traffic stop after she said she confused her gun for her Taser. (Minnesota Department of Corrections via AP)

MINNEAPOLIS (AP) — A member of the jury that convicted Minnesota police officer Kim Potter of manslaughter in the killing of Daunte Wright says jurors felt she made an honest mistake when she drew her firearm instead of her stun gun, but that she was still responsible for his death.

The juror spoke with KARE-TV reporter Lou Raguse on the condition of anonymity due to what the station described as the “public animosity” surrounding the case. It published the story Wednesday.

The juror said no one felt Potter was a racist or meant to kill Wright, but that doesn’t mean she was above the law.

“Being a good person doesn’t mean you’re above the law. I don’t think anyone felt she wanted to kill anybody that day. … This was just a tragedy all the way around.”

Potter shot and killed the 20-year-old Wright in April as he tried to drive away from a traffic stop in Brooklyn Center, a Minneapolis suburb. Wright was pulled over for an expired registration tab and an air freshener hanging in the back windshield.

Potter, a 26-year veteran on the city’s police department, said she meant to use her stun gun on Wright but didn’t realize she had actually drawn and fired her pistol. Wright was Black and the shooting happened as another white officer, Derek Chauvin, was standing trial in nearby Minneapolis for the killing of George Floyd. It set off waves of angry protests in Brooklyn Center.

Potter, 49, resigned from the police department two days after the shooting. Prosecutors charged her with first- and second-degree manslaughter. Wright took the stand at her trial, saying she was sorry the incident happened and the traffic stop “just went chaotic.”

The jury deliberated for 27 hours over four days before convicting her of both counts on Dec. 23. She faces close to seven years in prison under Minnesota’s sentencing guidelines, though prosecutors have said they would seek a longer term.

The juror told KARE-TV’s Raguse that jurors didn’t feel Potter lied on the stand and instead felt she was fighting for her life. But the jury generally thought that Potter should have known she was holding a pistol and not a stun gun given her years of police experience. The juror said a turning point in deliberations came when jurors handled Potter’s stun gun and pistol and felt the differences.

“The gun was about twice as heavy, and the two weapons had several differences in how they are un-holstered and fired,” the juror said. “The Taser kind of feels like a mouse click whereas the (pistol’s) trigger has some trigger draw weight.”

The juror said Potter’s attorneys seemed disorganized. The juror rejected their argument that Wright caused his own death by resisting.

The juror said that at times deliberations grew heated and discussions went in circles. Almost every juror cried at some point.

“Once we came to final verdict . . . we still had to wait an hour and a half until it was read,” the juror said. “So that last hour and a half, I was finally allowing myself to think of the consequences of this tragedy. Obviously we had been thinking about what this meant for Daunte Wright’s family, but now I started to think about what this meant for Kim Potter’s family.”