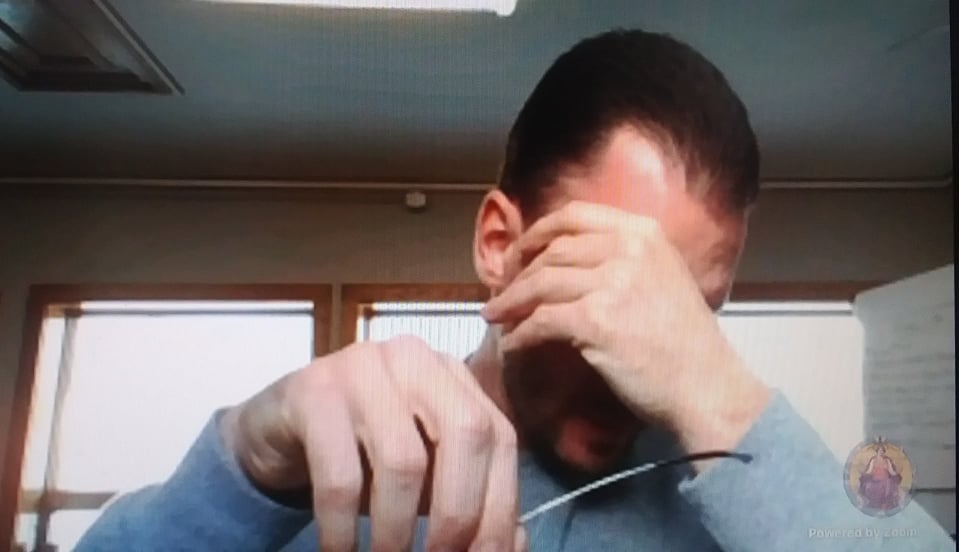 A 38-year-old man will be released from prison soon…20 years after taking part in the murder of a La Crosse teenager as part of a gang initiation.

La Crosse County Judge Gloria Doyle has ordered Jonathan Coryell to be let out of a correctional center within 30 days, and begin serving extended supervision for the death of 16-year-old Jeff Smulick.

Coryell was 18 when he and three other teenagers attacked Smulick near the Mississippi River on Riverfest weekend of 2001. Smulick was beaten up, hit in the head with a rock, and thrown into the river, where his body was found a short time later.

Coryell asked to be released a year-and-a-half before the end of his 22-year prison term, saying he has worked to rehabilitate himself and is sorry for Smulick’s death.  He pleaded “no contest” to reckless homicide, and guilty to aggravated battery.

The victim’s parents say Coryell still has not taken responsibility for the crime.

Judge Doyle says the time being taken off Coryell’s prison term will be added on to the 13 years of supervision that are part of his sentence, imposed in 2002 by Judge Dale Pasell.