BNSF to pay $1.5 million after oil train spill in Iowa 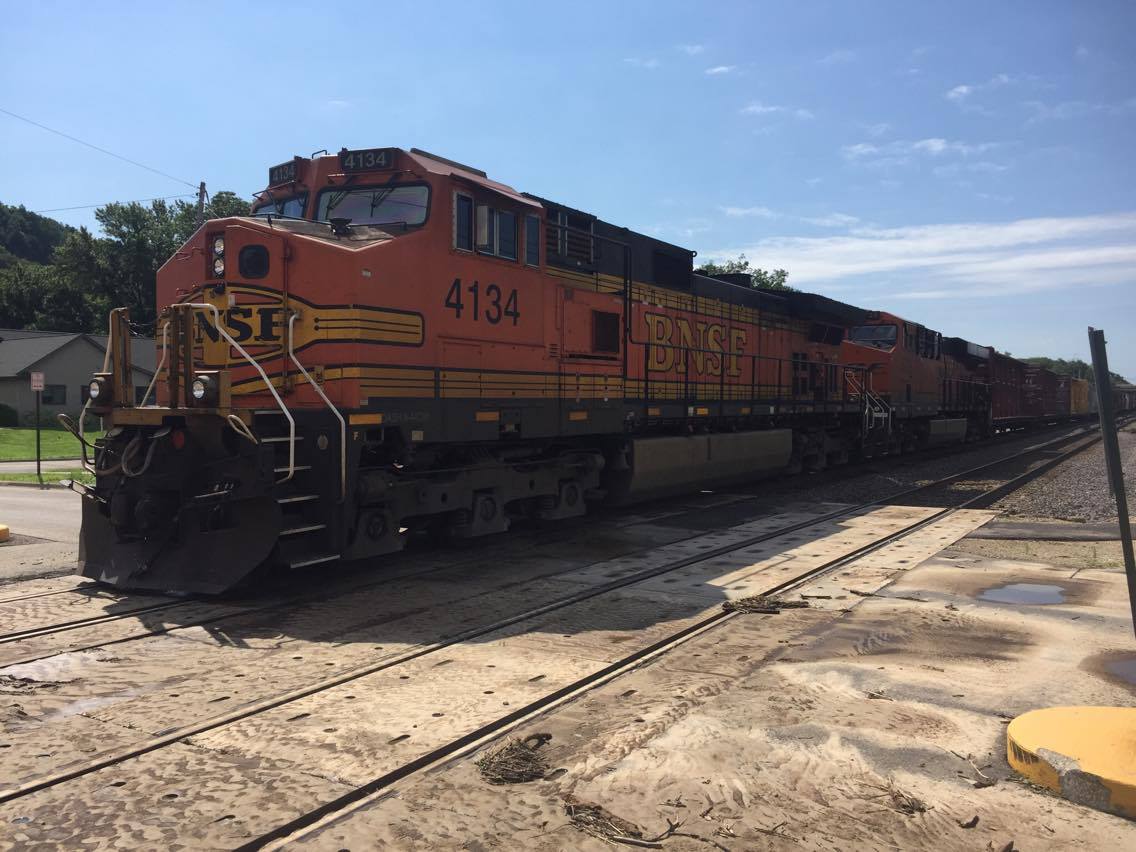 OMAHA, Neb. (AP) — BNSF Railway has agreed to pay a $1.5 million settlement arising from an oil spill into northwest Iowa waters in 2018, according to court documents filed Thursday.

The settlement with the Environmental Protection Agency comes after about 160,000 gallons of tar sand oil leaked into the floodwaters near Doon, Iowa, in June 2018.

The National Transportation Safety Board said heavy rain washed out track and flooded a tributary of the nearby Little Rock River before the 32-car train derailed. The train was traveling from Alberta, Canada to Stroud, Oklahoma, when it derailed.

BNSF denied any fault and both parties said they agreed to settle the complaint to avoid costly litigation.