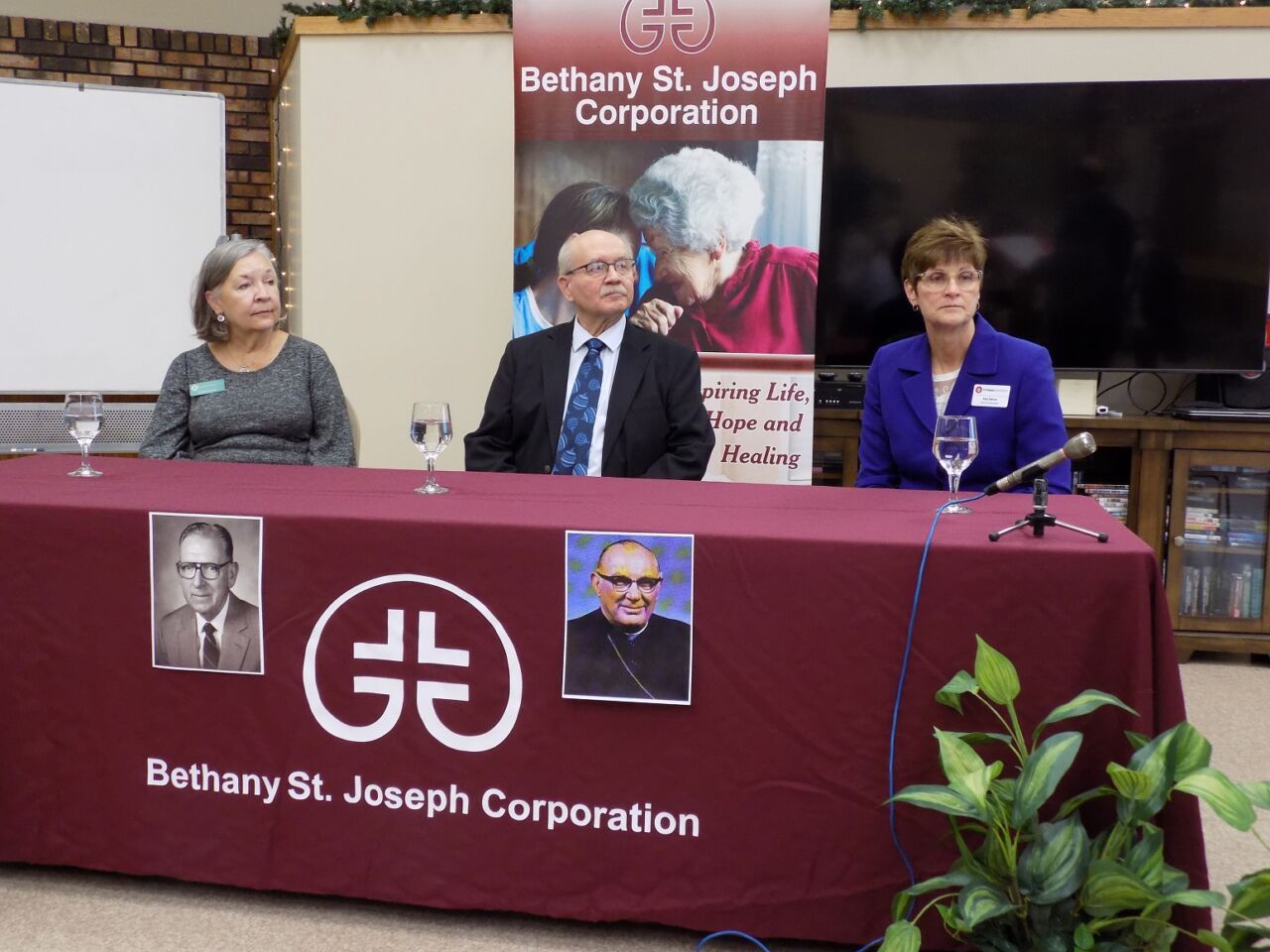 The awards honor volunteerism and promoting faith. The Bethany-St. Joseph Corporation made the announcement.

“God always calls us to be with others,” Arends said. “We are always made into community.”

Audrey Lucier, from the Franciscan Spirituality Center in La Crosse, was raised Catholic but has worked with Lutherans over the years.

“We really did not associate with people who were of a different faith,” Lucier said. “But I just remember … how good I felt getting rid of some of those assumptions about each other.”

The third honoree for 2022, Kay Berra from Viterbo, was a former principal of La Crosse’s Blessed Sacrament School.

“Leadership is not the expectation that things are going to come to you,” she said, “but rather, that by example and by service and by giving more and more of yourself each and every day, that’s how the example would be provided.”

The three will be honored publicly at a La Crosse luncheon in late January. This is the 35th year of the awards named after former Catholic Bishop Frederick Freking and Lutheran businessman Carl Iverson.

It was not held last year due to the pandemic.