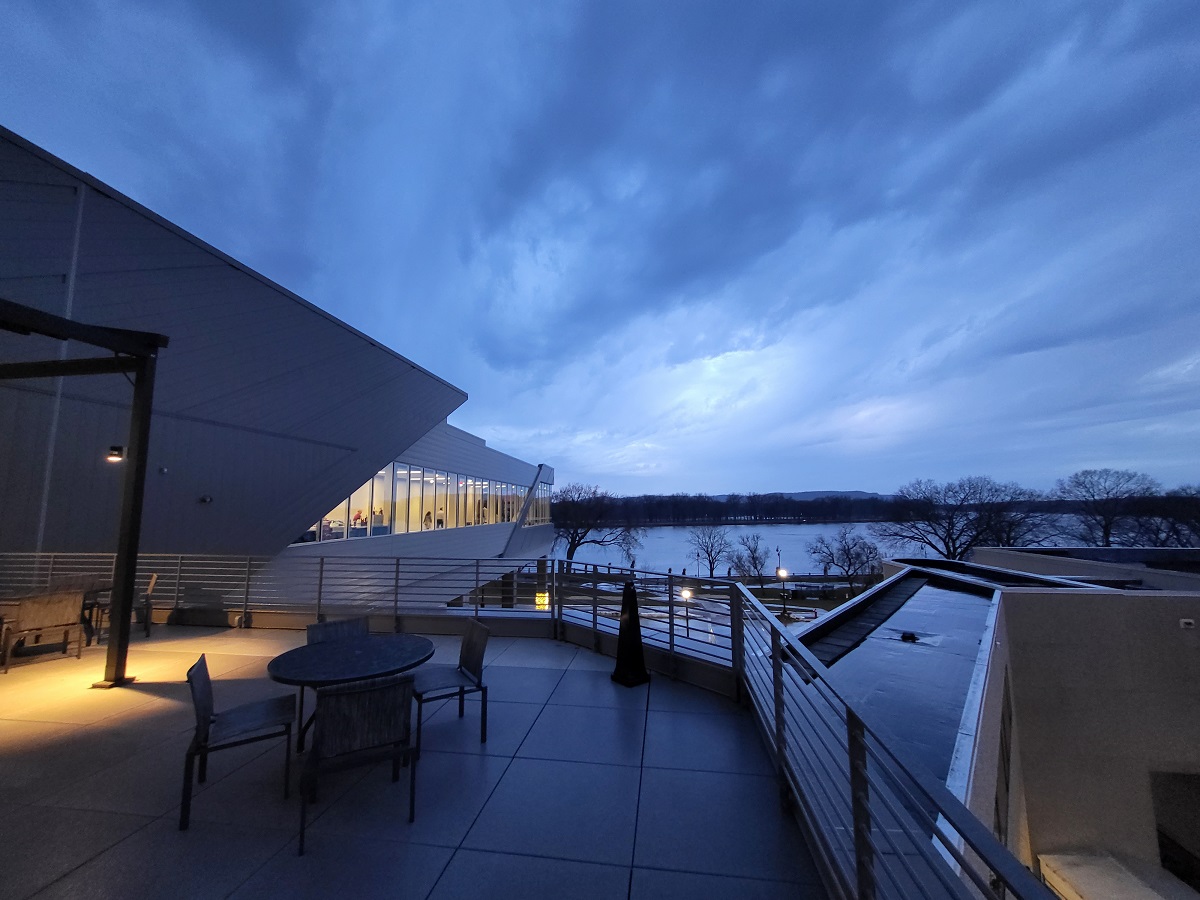 After years of planning, and public arguments over how it should be built, the expanded La Crosse Center has fully reopened to the public.

The major goal was to make the 41-year-old civic center competitive with similar convention and concert venues elsewhere in the region. The head of La Crosse’s tourism bureau, A.J. Frels, said during Wednesday’s open house, the latest improvements to the building should help a lot.

“I think the entire community’s 100 percent behind this,” Frels said. “They’re thrilled to see it happen, and we know what it means for the area, as far as bringing those people in and leaving those dollars behind again.”

Frels credited the Center with helping La Crosse County earn $281 million in tourism dollars during 2019 — the year before the expansion project began.

The project included indoor passageways reaching all around the building, a new second-floor ballroom, a remodeled arena, an outdoor patio, a grand staircase and escalators in the remodeled front lobby and much more.

Center board chairman Brent Smith said the building is already seeing benefits of the expansion.

“Put aside Madison and Milwaukee, look at our other competitors, it’s gonna be very hard to compete against what we have here,” Smith said.

During a dedication ceremony, Smith thanked various La Crosse mayors, who have helped the center over the years. A rebuilt suite in honor of former Mayor Patrick Zielke, who got the original Center built, was also dedicated on Wednesday.

Mayor Mitch Reynolds said the Center wouldn’t be here without the support of Zielke. State Sen. Brad Pfaff called the Center a “cherry on top of the sundae.”

The building was opened originally in 1980, as part of the Harborview project, which included the Radisson Hotel next door.

It replaced the smaller Mary E. Sawyer Auditorium, which operated for 25 years on Vine Street, north of the current post office.

The arena inside the La Crosse Center carries on the Sawyer name. The Center was expanded in 2000 to include the South Hall and the first ballroom, and has now been improved a second time.