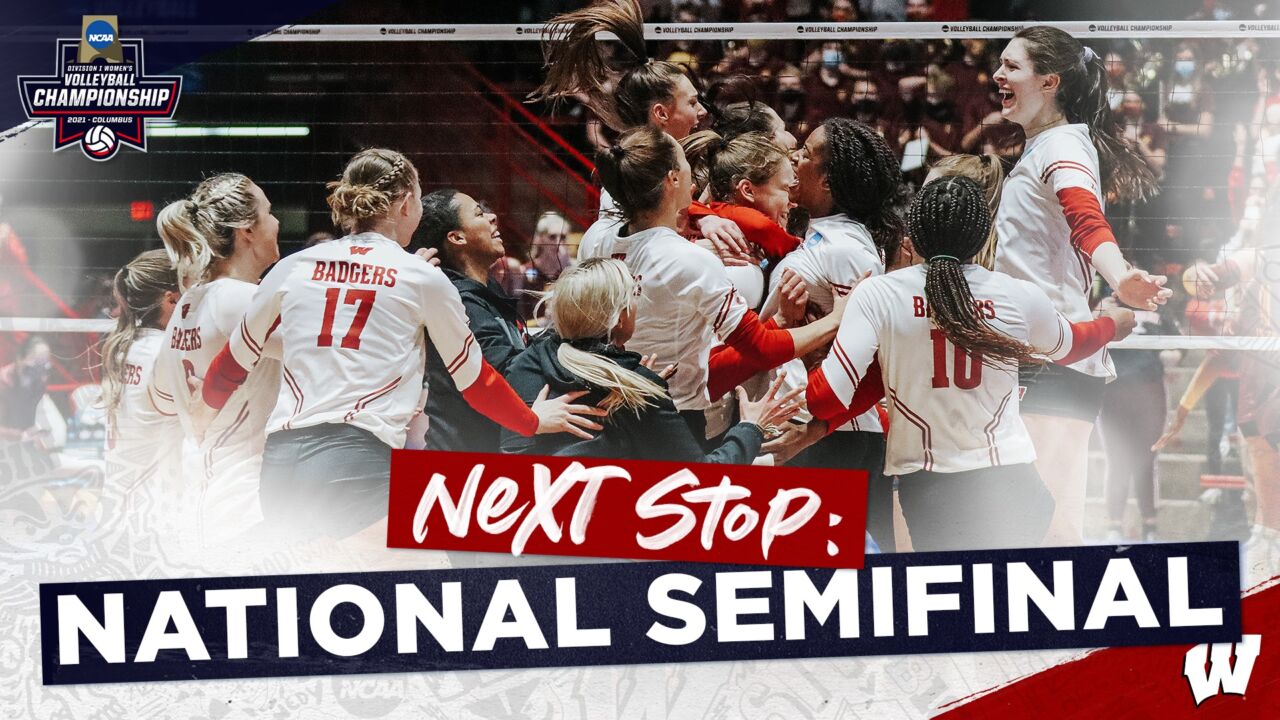 MADISON, Wis. — The University of Wisconsin volleyball team is headed back to the Final Four for the third-consecutive season.

The Badgers have yet to play Louisville this season — or Pitt. UW has beaten Nebraska twice (3-0, 3-1).

Dana Rettke had 15 kills, while teammate Sydney Hilley put up 43 assists, along with 12 digs for Wisconsin, which has won 18 consecutive sets.

Stephanie Samedy — the back-to-back Big 10 Player of the Year — had 12 kills, while teammate Airi Miyabe led with 13 for the Gophers, who have lost to UW the last six matches.