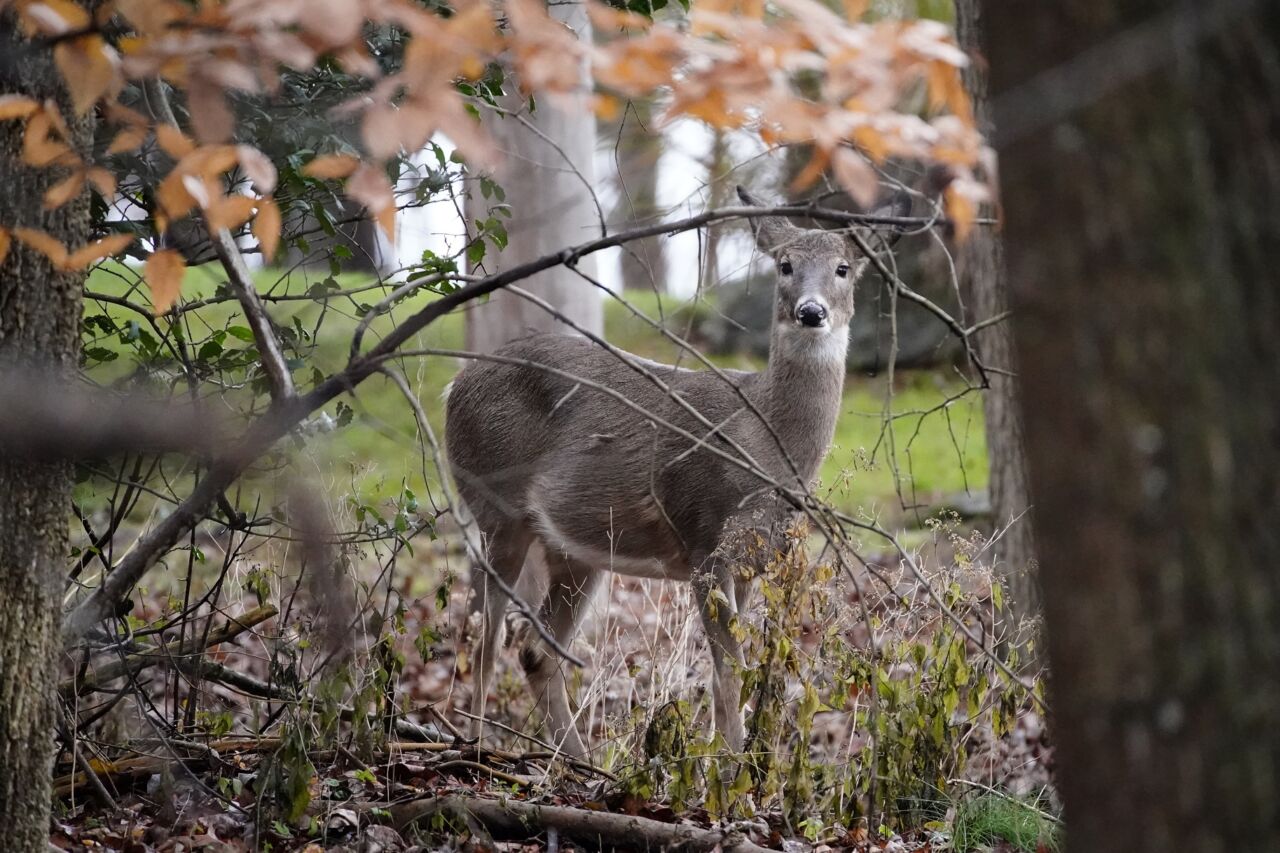 COUSHATTA, La. (AP) — A police officer in Louisiana is accused of using a patrol car while off duty to illegally hunt deer at night without a hunting license, authorities said.

Javarrea Pouncy’s three companions included a convicted felon who was illegally carrying a firearm and also didn’t have a hunting license, the Louisiana Department of Wildlife and Fisheries said in a news release.

It said wildlife agents heard gunfire while patrolling Sunday night and came upon a vehicle spotlighting for deer in an open field on private property. When the agents got closer, they identified the vehicle as a Coushatta Police Department patrol unit, according to the release.

Coushatta Police Chief Kevin Stafford said Pouncy, 28, of Gloster, is a part-time officer with that agency and that he has been suspended pending completion of the investigation.

Caldwell, who had killed a buck, also was charged with being a convicted felon in possession of a firearm, authorities said.

Adam Einck, enforcement spokesman for Wildlife and Fisheries, said he did not know whether any of the men has an attorney.

Caldwell, 31, of Coushatta, was convicted in 2011 of illegal use of weapons, Einck said in an email. He faces a minimum penalty of five years in prison if convicted on the firearms charge, the news release said. The maximum is 20 years and a $5,000 fine.

Agents cited all four men on counts of hunting deer during illegal hours, hunting from a moving vehicle and hunting without a big game license. Sheriff’s deputies also cited them with trespassing, authorities said.

Conviction on all of those charge would carry total maximum penalties of $2,000 in fines and 240 days in jail.

The news release said Caldwell may also face civil restitution totaling $2,033 for the buck’s value, and one of the other men could be ordered to pay $1,624 for another deer that was taken.