Hunters find dead cougar in Iowa with snare around neck 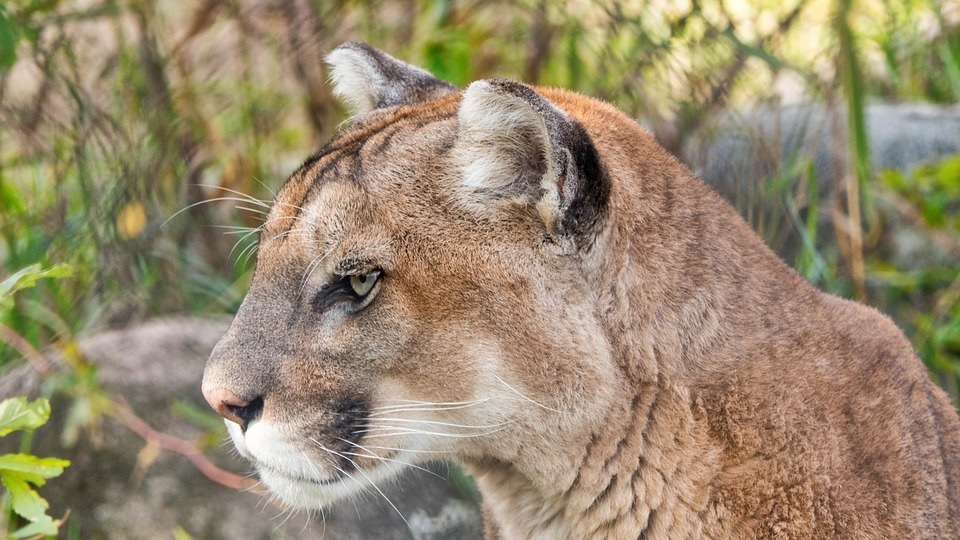 The Iowa Department of Natural Resources said the nearly 120-pound (54.4 kilogram) cat was found Tuesday in Poweshiek County by a group of hunters.

Mountain lions — also known as pumas and cougars — have no legal wildlife status in Iowa, meaning the hunters could have kept the carcass. Instead, they turned it over to DNR officials.

“It is not required that (mountain) lions be reported to the Iowa DNR; however, we really appreciate it when they are,” department wildlife biologist Vince Evelsizer told the Des Moines Register. “It helps us all in monitoring their whereabouts and learning more about them.”

The agency will conduct tests on the carcass to try to get more information on the mountain lion’s background, Evelsizer said.