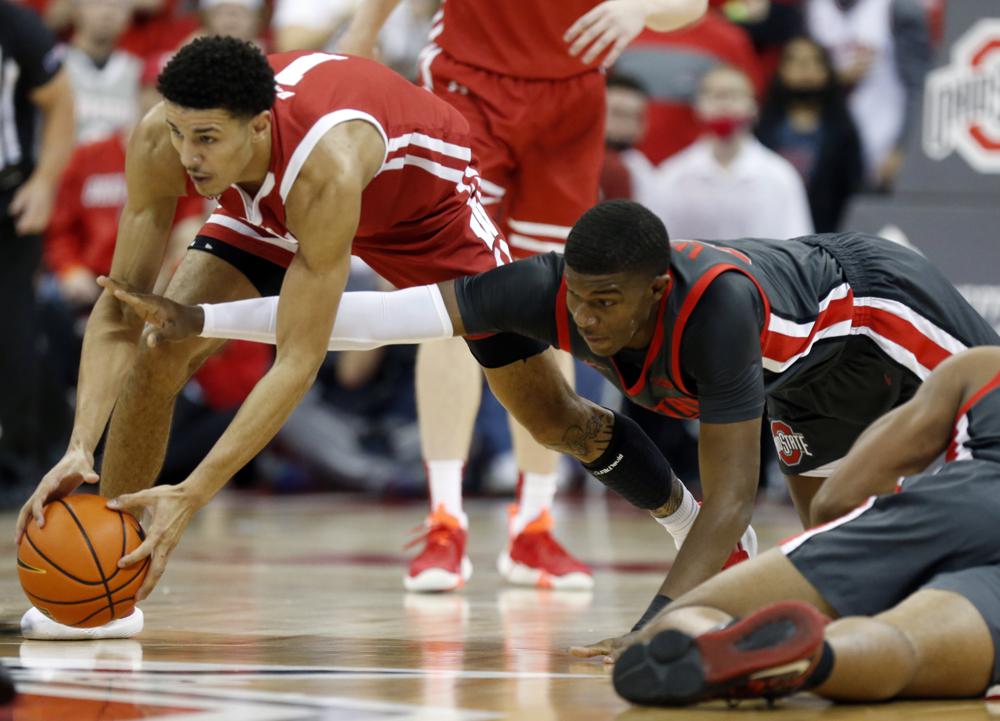 Another good game from La Crosse’s Johnny Davis but the University of Wisconsin men’s basketball team couldn’t compete with Ohio State in a battle of No. 21 vs. No. 22.

Davis had 24 points, seven rebounds, three steals and three assists but the 22nd-ranked Badgers fell 73-55 on the road.

The loss snaps a six-game winning streak for Wisconsin (8-2). It’s the first loss with the sophomore Davis in the lineup.

The 6-foot-5 guard shot 11-for-22 from the field but just 2 of 7 from beyond the arc. He only had one turnover in 38 minutes. One other Badger scored in double figures — Brad Davison with 13. Last time out, Davis was the only Wisconsin player to score double figures.