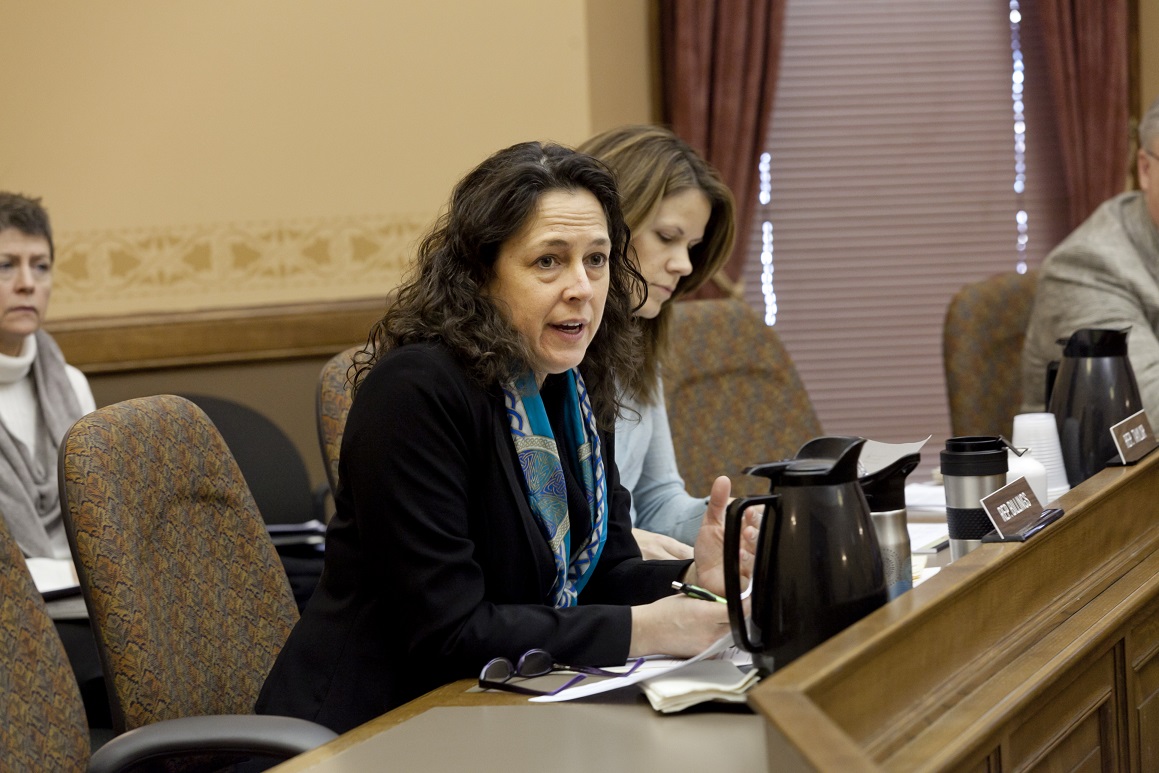 Democrat Billings says Republicans in Madison have been helpful, but they recently had an assistance plan that no communities were applying for.

“They realized that they had, I think it was a $50,000 match, and a lot of communities said, we can’t come up with that match right now,” said Billings. “They had zero people who applied for those grants.” But

Billings claims she lives in the best legislative district in the state, and says other people agree.  She became the 95th District rep 10 years ago this fall in a special election, and she tells the city council that she’s not interested in trading in that seat for higher office.

“And I said heck no, governor! I don’t want to live in Washington, D.C. half the time. I love La Crosse and this is where I want to be,” says Billings, claiming the governor responded “It’s true, you do have a great district.”