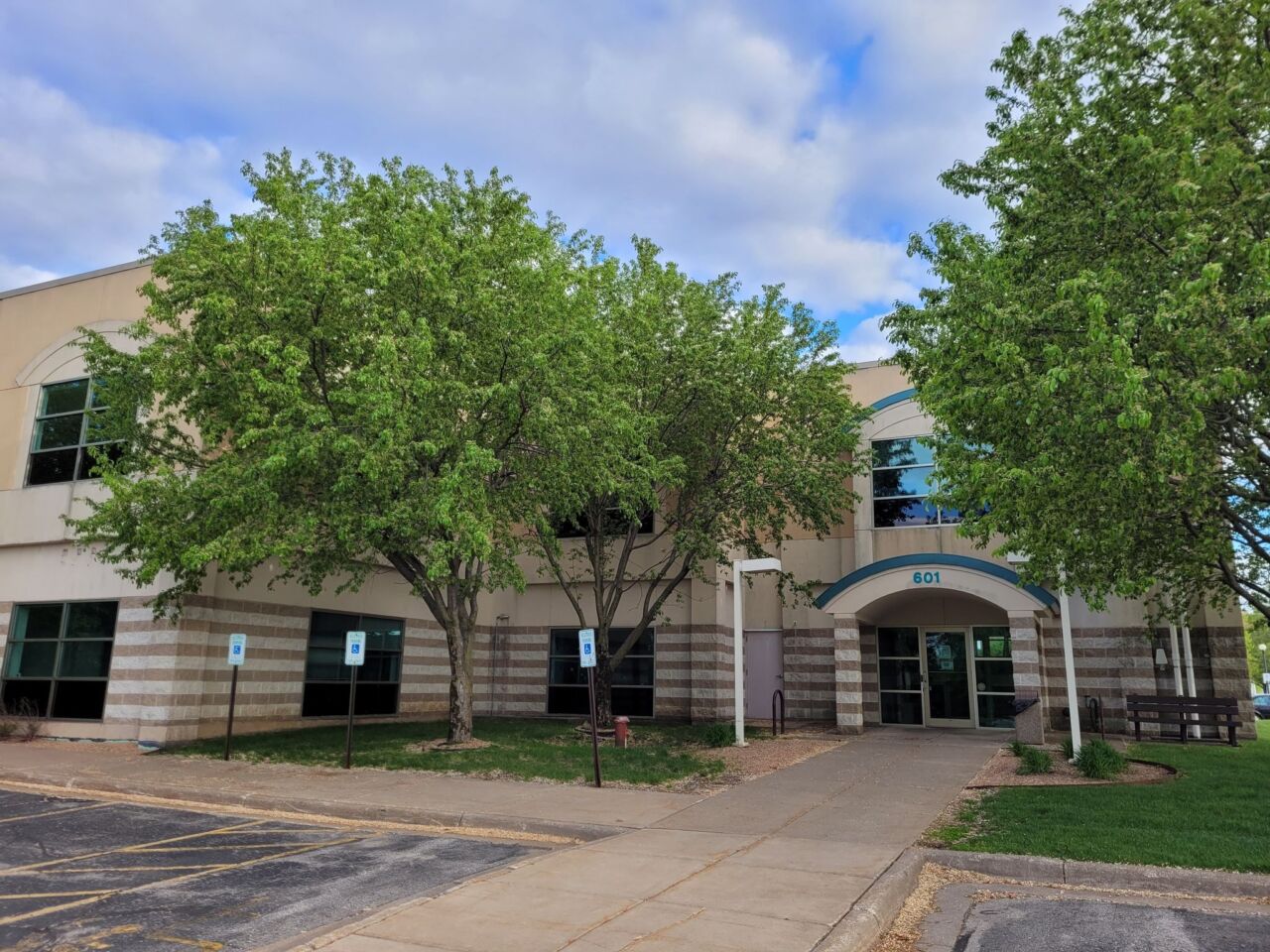 A new plan for temporary housing of La Crosse’s homeless population calls for using the city’s Chamber of Commerce headquarters.

La Crosse Mayor Mitch Reynolds and La Crosse County deputy administrator Jane Klekamp have told a joint meeting of city and county officials about a proposal to buy the Chamber building near City Hall, and make it the headquarters of offices to deal with local homelessness.

“This is a concept where the current building would be used for staff,” says Klekamp. “Other organizations could utilize that building, and then, on the parking lot, there would be a structure that would be permanent housing.”

Klekamp says the units to be built in the parking lot would be meant as “bridge” housing for people with mental health or addiction issues, while they look for other housing.

Mayor Reynolds says the Chamber building at 7th and La Crosse Streets, formerly a bank, would be owned by the county. The building has a “for sale” sign in front, but the Chamber still has its offices there.

About 100 people were recently moved from Houska Park into winter housing at a La Crosse motel, with others receiving shelter at the Salvation Army and Catholic Charities.